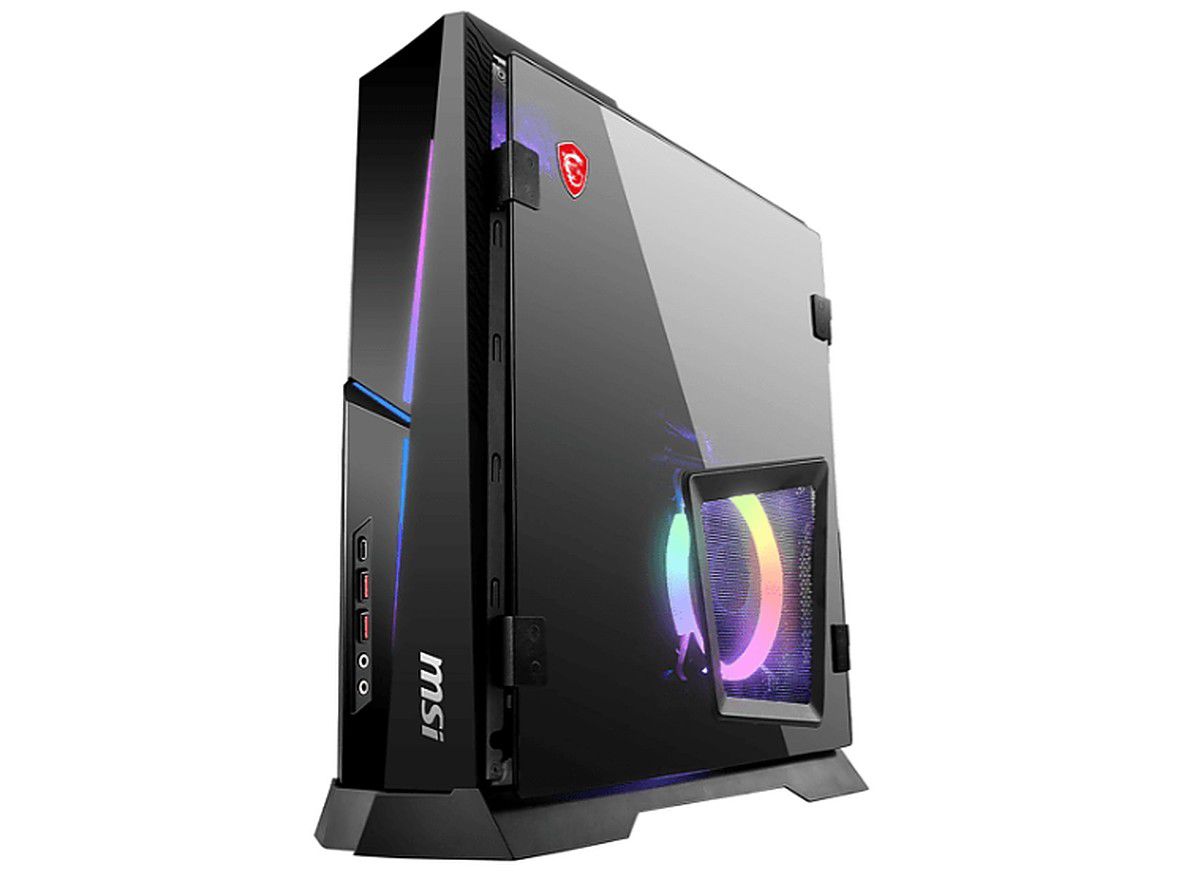 One week after the end of the third round of Mediaworld’s Black Friday offerings, it’s a show that will expire exactly next November 29. MSI desktop launches with RTX 3060 Ti especially at a competitive price. Let’s take a closer look at this promotion.

Thanks to this initiative, the list price of 2,099 euros drops to 1,499 euros, or 28.58%. The amount stated does not include shipping costs of 12.99 Euros. Alternatively, the free collection is available at Mediaworld physical stores. However, it should not be forgotten that This offer is valid online only on the official website of the distribution chain.

Share
Facebook
Twitter
Pinterest
WhatsApp
Previous article
Conte: ‘Today’s proposal for a 600,000 tonne mega incinerator is a conservative force of the worst kind’
Next article
A whole village for people with Alzheimer’s: how is that possible?

A strike by CP and IP workers is expected to disrupt train operations.