Like WindTre TIM: from January 2024 it will adjust prices for inflation for new customers 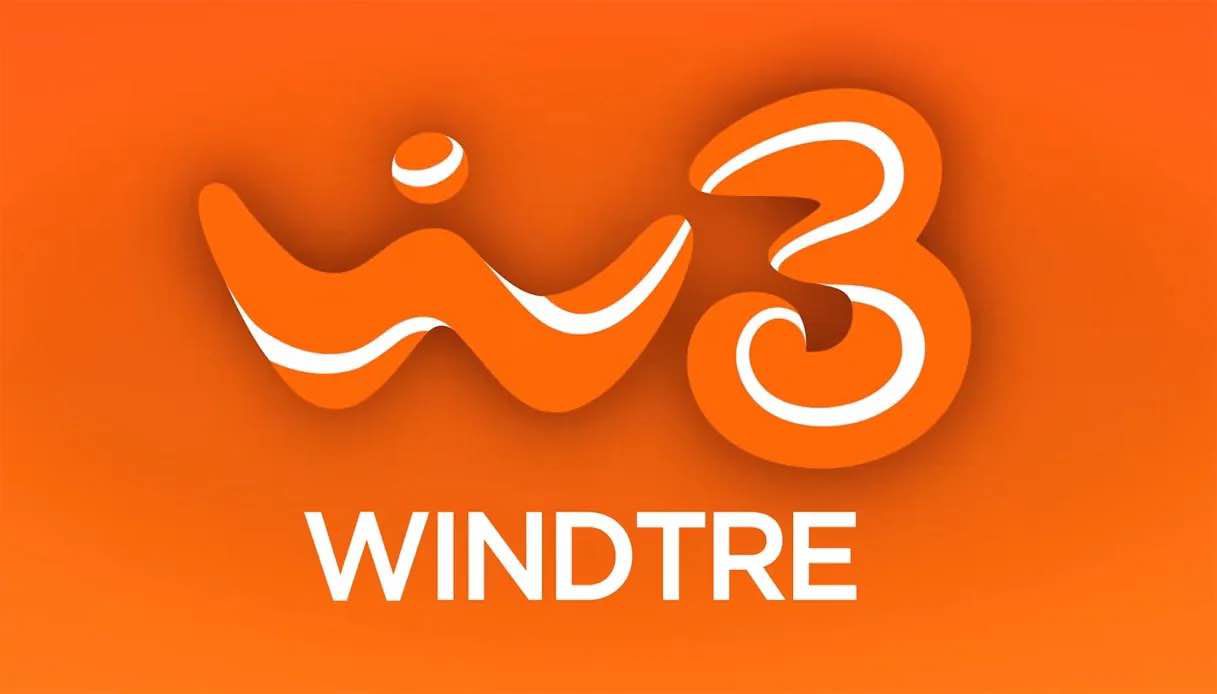 Important news for the Italian telephone operator has come after the 5m-euro fine on WindTre for two special reorganizations seen in the past months has been upheld: from January 2024 fixed line and mobile network prices will be adjusted for inflationor increased according to the ISTAT index.

According to the information conveyed by MondoMobileWeb, WindTre has included this clause in its new contracts and increase prices to customers without the right of withdrawal. TIM will implement the same strategy until the end of 2022, tying, among other things, the costs of mobile offers to inflation.

However, the WindTre website states that this new ISTAT clause will apply. only for new activations: for both fixed and mobile offers, by quoting directly from the company, the company reserves the right to increase the monthly price of the Service by one percentage amount equal to the variation of this index or, in any case, at least 5%this does not imply the right to withdraw from the Agreement free of charge, as better described in the General Agreement Terms.

WindTre, therefore, will report the price adjustment annually on the official website, which was published in parallel in a national newspaper in the previous seven calendar days.

Share
Facebook
Twitter
Pinterest
WhatsApp
Previous article
After a stay in Portugal, Lula da Silva underwent surgery on his larynx.
Next article
Davidova on the beginning of the season: I do not regret that I continued. i’m in a better place