The Nation Update The World In A Headline
Home Tech Are big-headed people smarter than others? 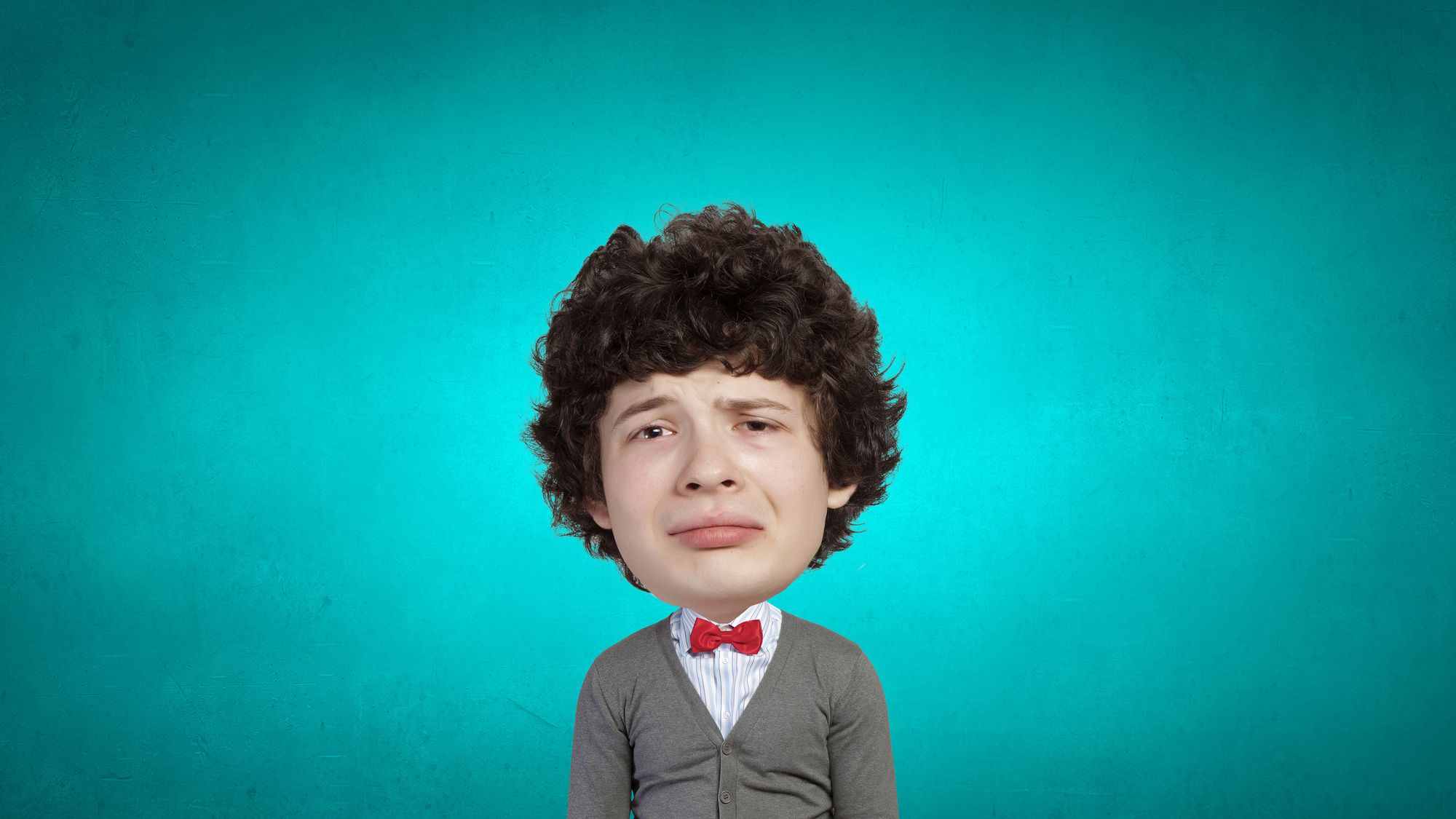 At first, it may seem almost obvious that people with larger heads are also smarter, possibly because of their larger brains. Correlation does not imply causation.that’s why not all “big minds” have a big head… although it’s fair to make some explanations.

According to some studies, brain size and intelligence (as measured by classical IQ tests) are actually related. on a scale where 1 would be a perfect correlationEstimates by scientists place this correspondence on a score of about 0.3 to 0.4… but it’s always better to criticize these points of view!

This research is based on an average value only. and as often does not give a real answer. Also, as (somewhat illegal) tests on Albert Einstein’s brain have shown, head/brain size is not an important indicator of a particular person’s intelligence.

Consider, for example, that there are many animals that have significantly greater gray matter than ours, but that do not have the same intelligence as us. Elephants and whales have brains about six times the size of ours.; On the other hand, there are other creatures (yes, we are talking about bees) that, despite having a tiny brain, exhibit great spatial and mathematical intelligence.

This story reminds us of a similar story we told a while ago that talked about correlations between Bitcoin and avocado prices.