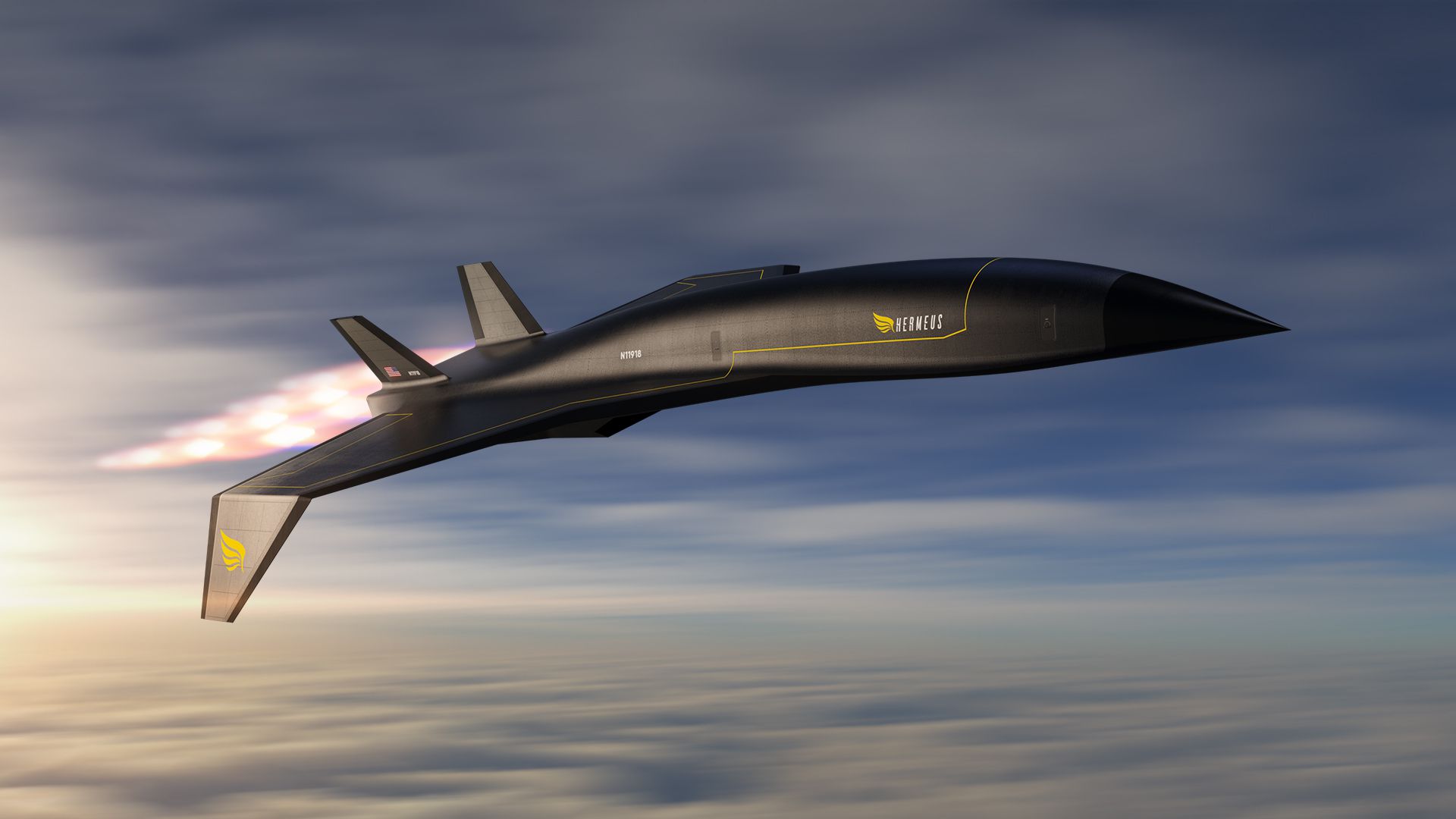 A Hypersonic engine that can go 9 times faster than sound. This is the new prototype that seems to have been tested by some Chinese researchers. The article has passed peer-review, and there’s something new: the engineering marvel is using kerosene as fuel for the first time.

Insiders simulated the conditions of the machine in the JF-12 hypersonic impact tunnel, the world’s largest and replicating the hypersonic flight conditions. Hollow up to 3.5 meters in diameter Can simulate conditions from Mach 5-9allows testing of hypersonic aircraft profiles and engines (by the way, what are the fastest vehicles ever made?).

Although kerosene burns slower than hydrogen, less costly and no risk of explosion of hydrogen solutions. However, using this type of fuel would require a large combustion chamber that is ten times longer than existing engines, and increasing the size is difficult if you want to travel at Mach 9.

Liu Yunfeng, together with his colleagues at the Chinese Academy of Sciences, created a small bump (called a “bulge”) at the engine’s air intake that allowed kerosene to explode faster. In this way, while the air circulates in the chamber at high speeds, creates a small shock wave that helps ignite the fuel.

In short, in the future, jets, just like airplanes, will travel at these incredible speeds, which is inevitable according to NASA.