Apple still under attack on privacy: “iPhone usage data is not anonymous” 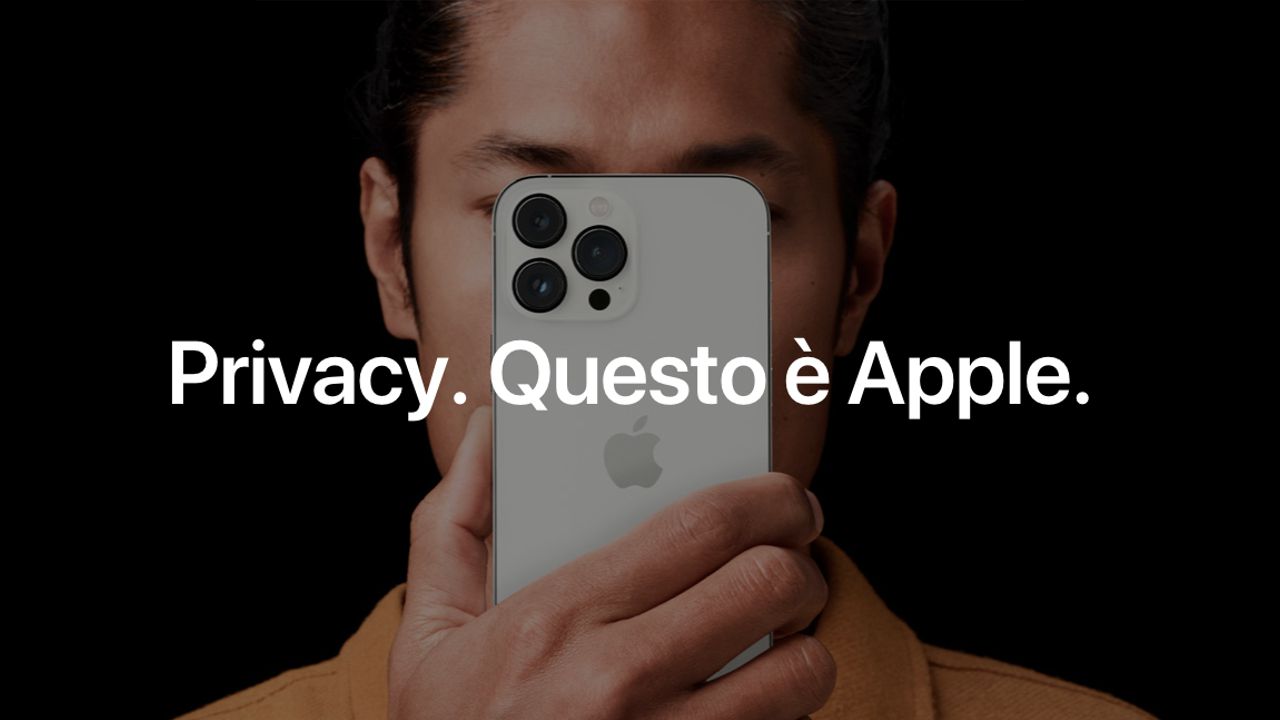 More discussion on privacy of Apple products. After research a few days ago, when some experts reported that the Cupertino giant would track users’ taps on the App Store, a New test also run by Mysk raises dose.

As the researchers of Mysk company, who had the opportunity to run other tests, stated, I iPhone usage data sent from devices to Apple is not anonymous.

Mysk specifically explains this Apple would keep a unique ID attached to each iPhone Together with your Apple ID information, it’s called a “Directory Services Identifier” (or DSID). These two sets of data will be linked to the user’s name, phone number, date of birth, email address and more.

“Knowing the DSID is like knowing your own name. One-to-one for your identity “App developer and security researcher Tommy Musk, who led the test with Talal Haj Bakry,” says. “All of these detailed analyzes will be directly linked to you. And that’s a problem, because there’s no escape from it.”

Earlier this month, Mysk also found that Apple collects users’ personal information even if you turn off the iPhone Analytics setting. This latest discovery prompted a lawsuit by Elliot Libman against Apple.