The Nation Update The World In A Headline
Home Tech Issues with iCloud on Windows: App corrupts videos and shows strangers’ photos 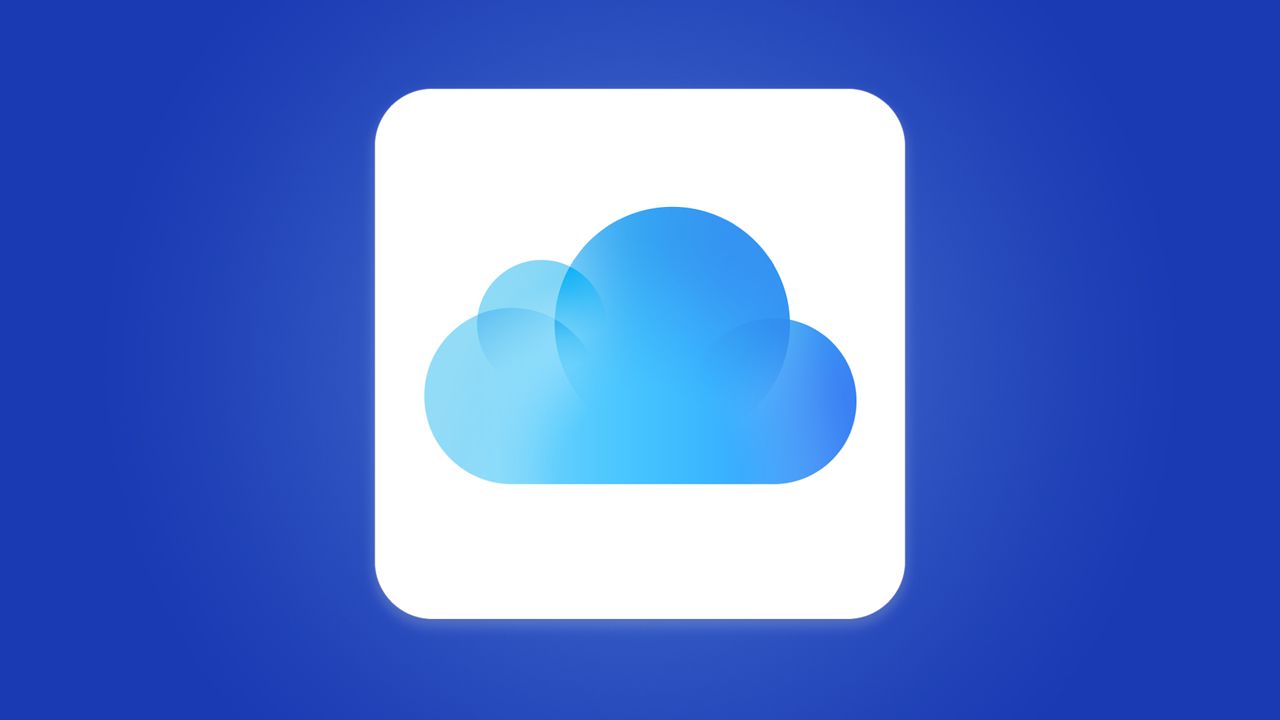 serious iCloud problems on Windows. In the last few hours, more or less serious complaints have surfaced on the MacRumors forum about what has happened to their photo library.

Reports appear mainly related to iPhone 13 Pro and iPhone 14 Pro. Videos saved on iPhone and then synced to iCloud library reportedly turn black or show lines when viewed on Windows, making them impossible to watch.

The most worrying aspect, however, is represented by another problem: for some it actually the library would show photos and videos of unknown people. On the MacRumors forum, Sleeping Ghost user explains:iCloud for Windows can save recorded videos to iPhone 14 pro max. In rare cases, it adds still images from unknown sources, possibly other people’s iCloud accounts, to the video. I was shown photos of other people’s families that I had never seen in my life, football matches, and other random photos. Frankly, this is extremely worrying and doesn’t make me feel completely safe using iCloud.”.

Even deleting the iCloud app for Windows doesn’t seem to fix the problem, which is a sign that it’s a server-side malfunction. Apple has not yet responded on its behalf.