T. Rex was probably much larger than expected 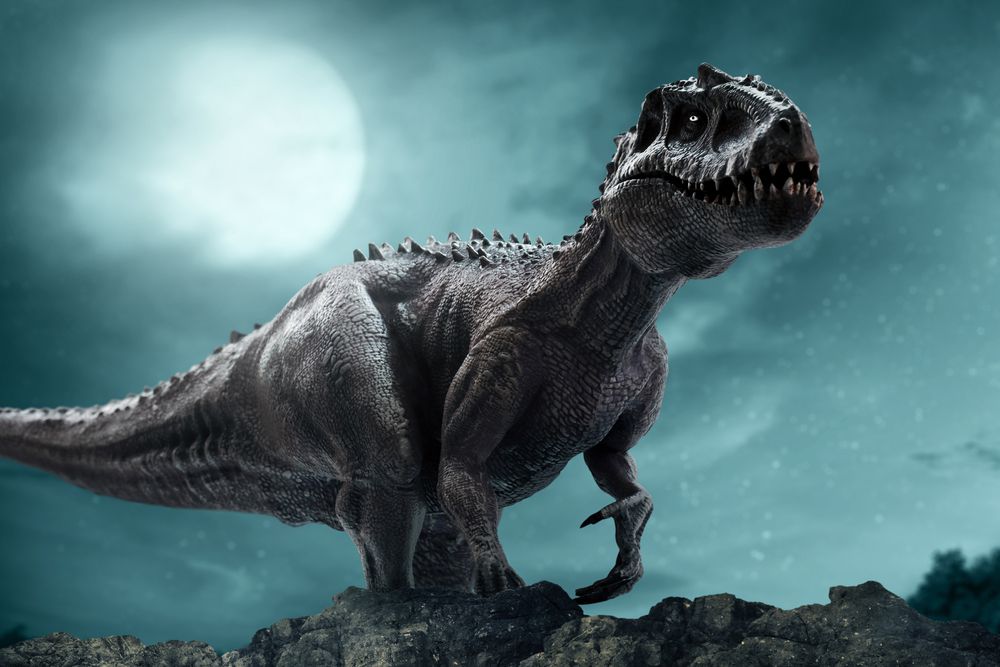 Tyrannosaurus rex is probably the most famous dinosaur ever. We know its size, but a new study is revolutionizing our knowledge by saying the creature is perhaps larger than imagined.

Biggest T. rex ever could weigh 15,000 kilogramssaid Nov. 5 at the Society for Vertebrate Paleontology (SVP) annual conference in Toronto. Currently, the heaviest specimen ever recorded is one nicknamed “Scotty”, weighing 8,870 kilograms.

The new study retakes the weight of this dinosaur and increases it by 70%. “This nearly doubles the size of the T. rexsaid co-author Jordan Mallon, a research scientist and chair of paleobiology at the Canadian Museum of Nature.

How did scientists come to this conclusion? They first looked at the fossil record and gave scientists the limited amount of information they could use, because even though we have more than 2.5 million specimens, we have only 32 found in fossil form.

Mallon, along with study co-author David Hone, senior lecturer and deputy director of education at Queen Mary University of London, studied population numbers and life expectancy. create as large a T. rex model as possible. “We constructed two models: one with zero dimorphism and one with strong dimorphism.Mallon continues.If T. rex were dimorphic, we estimate its weight to be around 24,000 kg, but we rejected this model because if it were correct we would find even larger individuals at this point.“

Until a creature of comparable size to the model is found, the results are purely speculative… but did you know that the largest carnivore that ever lived wasn’t Tyrannosaurus?

Share
Facebook
Twitter
Pinterest
WhatsApp
Previous article
Mediaworld Black Friday: MacBook Air M2 2022 available until November 29
Next article
The daughter of Kim Jong-un, who appeared in public, will turn 10 years old, and she will become the average daughter of the North Korean leader.