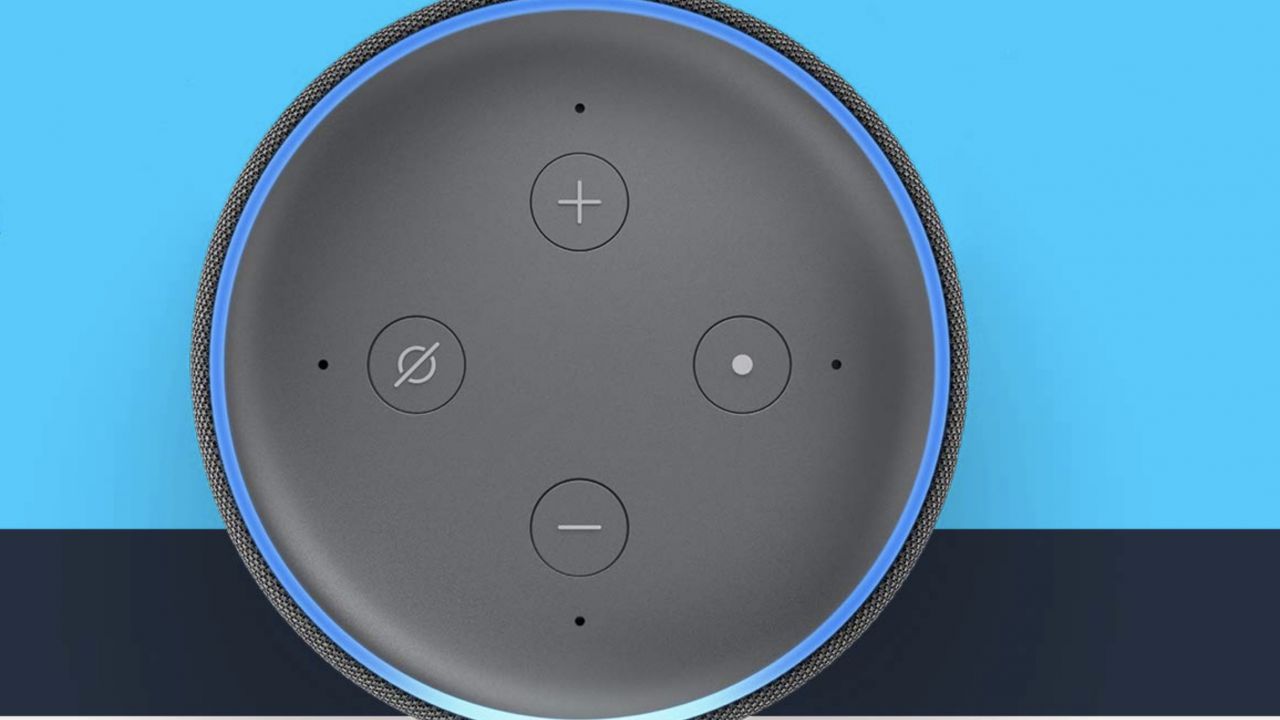 The article offers a brief tour of Alexa, which was released 10 years ago despite user feedback. Failed to create a steady stream of revenue for AmazonTo the point where it lost $3 billion in the first quarter of 2022 and lost $10 billion by the end of the year.

Insider interviewed a dozen employees and former employees of the company’s hardware division who confirmed the crisis. Nearly all plans to make money with Alexa have failed, and one former engineer didn’t hesitate While calling Alexa “a colossal failure and a wasted opportunity”despite being the favorite project of former CEO Jeff Bezos, which froze hiring after recent enthusiasm and lost interest in 2020.

The situation changed even more with the arrival of new CEO Andy Jassy as he didn’t seem very enthusiastic about the situation.

The returns from Echoes, which continue to be among the best-selling products on Amazon, are useless because they are sold at cost price and do not make a profit. In an internal document, Amazon observed: the goal was to make money using Echoes, not sales.. However, this plan clearly never materialized, as people didn’t buy using their voices, without seeing the photos or reading the reviews.

“Alexa generates a billion interactions a week, but most of these conversations are casual commands to play music or ask about the weather.Underlining that even cooperation with companies does not lead to acquisitions, the following statements were included in the report:

But CEO Andy Jassy stated in an internal email that Amazon plans to continue focusing on Alexa, but it’s not clear how.

Share
Facebook
Twitter
Pinterest
WhatsApp
Previous article
What is written on one of the oldest messages in a bottle ever discovered?
Next article
The OECD looks to 2023 for Portugal with less optimism. Lower growth and inflation above 6%