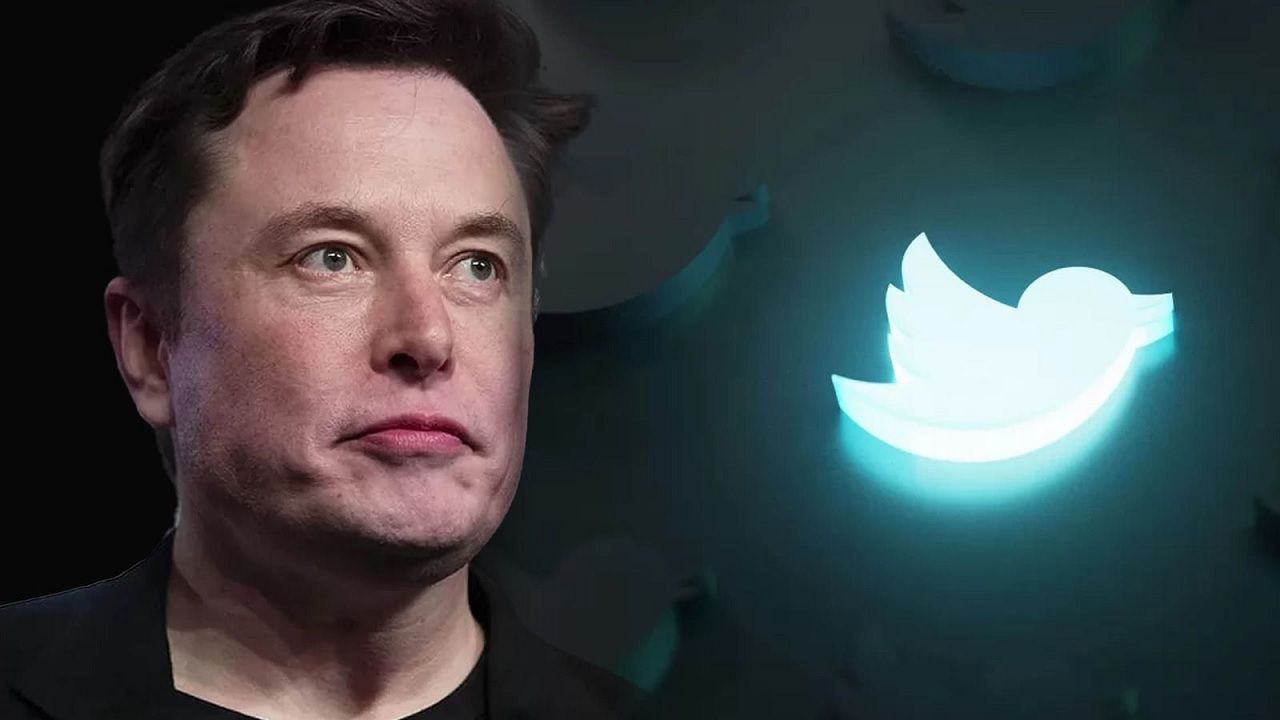 Going beyond the problem of Elon Musk’s personal assets collapse, as well as the search for new developers to hire for Twitter, we return to referencing the entrepreneur for more news reasons. Indeed, the CEO put Twitter’s new verification system has been discontinuedthis time indefinitely.

In fact, as also reported by Gizmodo and MSPowerUser and announced on November 22, 2022 Elon Musk on TwitterThe verification token associated with the $8 Blue subscription has been “set aside” this time until the corresponding high security is achieved. The problem of accounts posing as companies and individuals.

Musk explained other colors are available, to separate individuals from companies. However, what kind of decision will be made in this sense is not clear yet, so we can only wait and see. In any case, we remember that the CEO previously stated that the relaunch of the feature is planned for November 29, 2022, but it is now official that this will not happen.

Clearly, there have been references to other possible social networking innovations recently (who said encrypted chats and voicemails on Twitter?). In addition, another issue that does not go unnoticed,Recruitment of Musk’s historical “enemy” George Hotz. As reported by The Verge and TechCrunch, the latter was given 12 weeks to fix Twitter’s search functionality and eliminate the classic login prompt that usually appears on the Web version.

Hotz is a known hacker. who hacked the systems of companies like Apple and Sony in the past. According to some reports, years ago he would have refused to work for Tesla and his relationship with Musk would not have been idyllic. However, Hotz, who recently made positive statements about Musk’s “hard” ultimatum, does not seem like an “enemy” anymore.

For the rest, as reported by SlashGear, the entrepreneur recently stated: There is one person who cannot get their Twitter account back.. Indeed, although Musk has unlocked profiles such as Kanye West and Donald Trump, the CEO has announced that he has no intention of doing the same for Alex Jones in connection with some conspiracy theories.