Who will win the Qatar 2022 World Cup? An artificial intelligence has the answer 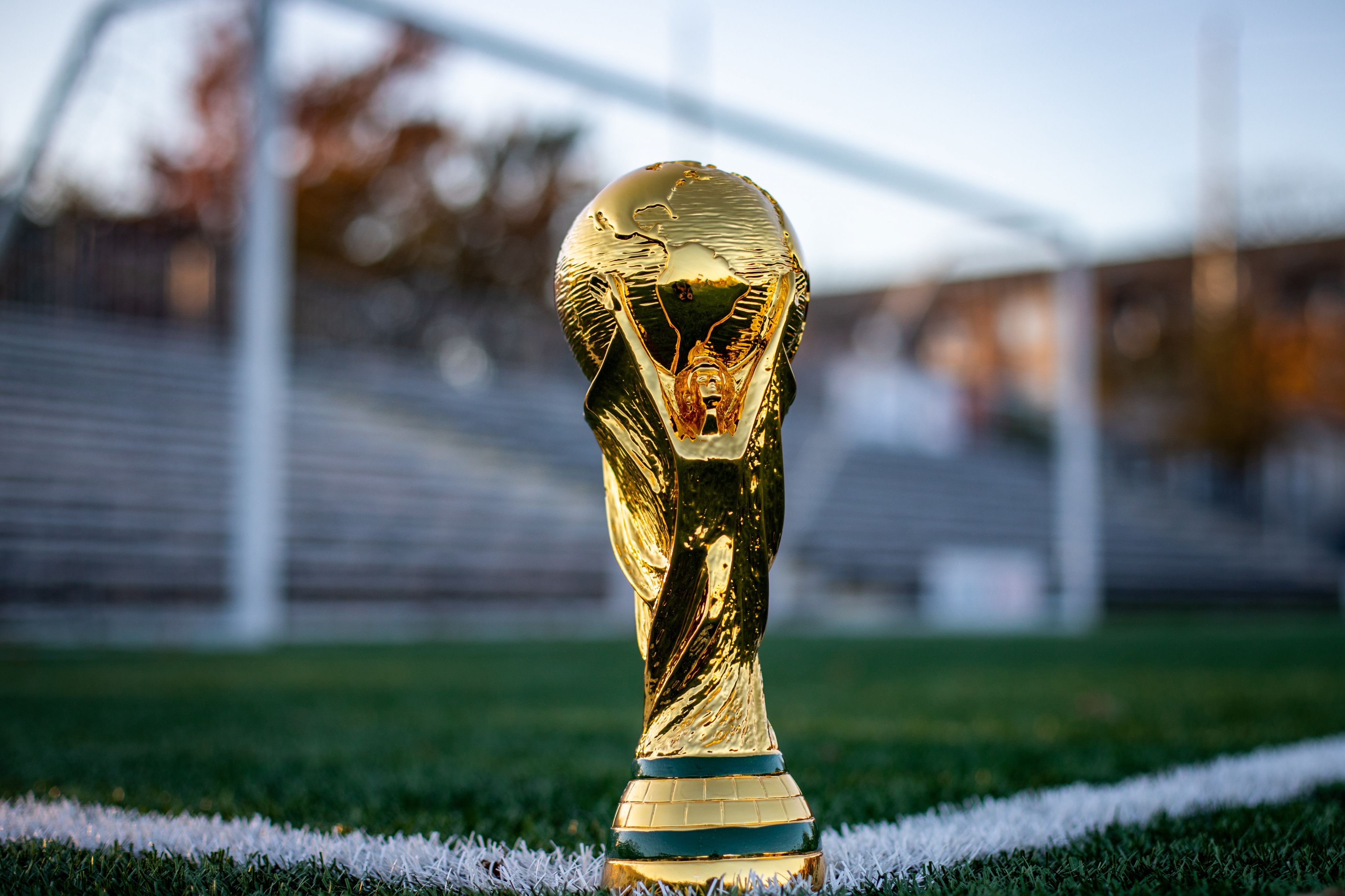 If you haven’t guessed who will win yet, don’t worry, aartificial intelligence can spoil you How will this year’s World Cup end? An AI model from the Alan Turing Institute predicted the outcome of the controversial Qatar 2022 World Cup.

A large amount of data had to be collected to make this prediction. The researchers used data compiled by a GitHub user, which shows all the results and statistics of every international match since 1872.

The Alan Turing Institute team initially tested the algorithm for predicting the outcome of currently played matches. “After testing the success of our model in predicting the results of the 2014 and 2018 World Cups, we decided to use all international results, starting with the 2002 World Cup.The team explained.

By applying this method and running 100,000 simulationsfound the most likely winner of these worlds. According to the researchers, “Brazil is one of the favourites, with a 25% chance to win, while Belgium and Argentina also have a high chance.“

What analysis sees Most victorious team BrazilBelgium took second place, followed by Argentina, France and England. After them are Spain, followed by the Netherlands, Denmark, Portugal and Croatia.

A team of researchers set of factors not entered into the modelincluding the weather conditions and the outstanding performances of individual players. I don’t count of course penalty shootout.

We’ll have to wait to find out if the AI ​​can predict the outcome, while we can explore the reliability of an AI being asked how God of War Ragnarok ends.