The Nation Update The World In A Headline
Home Tech Elon Musk wants ‘Twitter 2.0’ between encrypted chats and voicemails 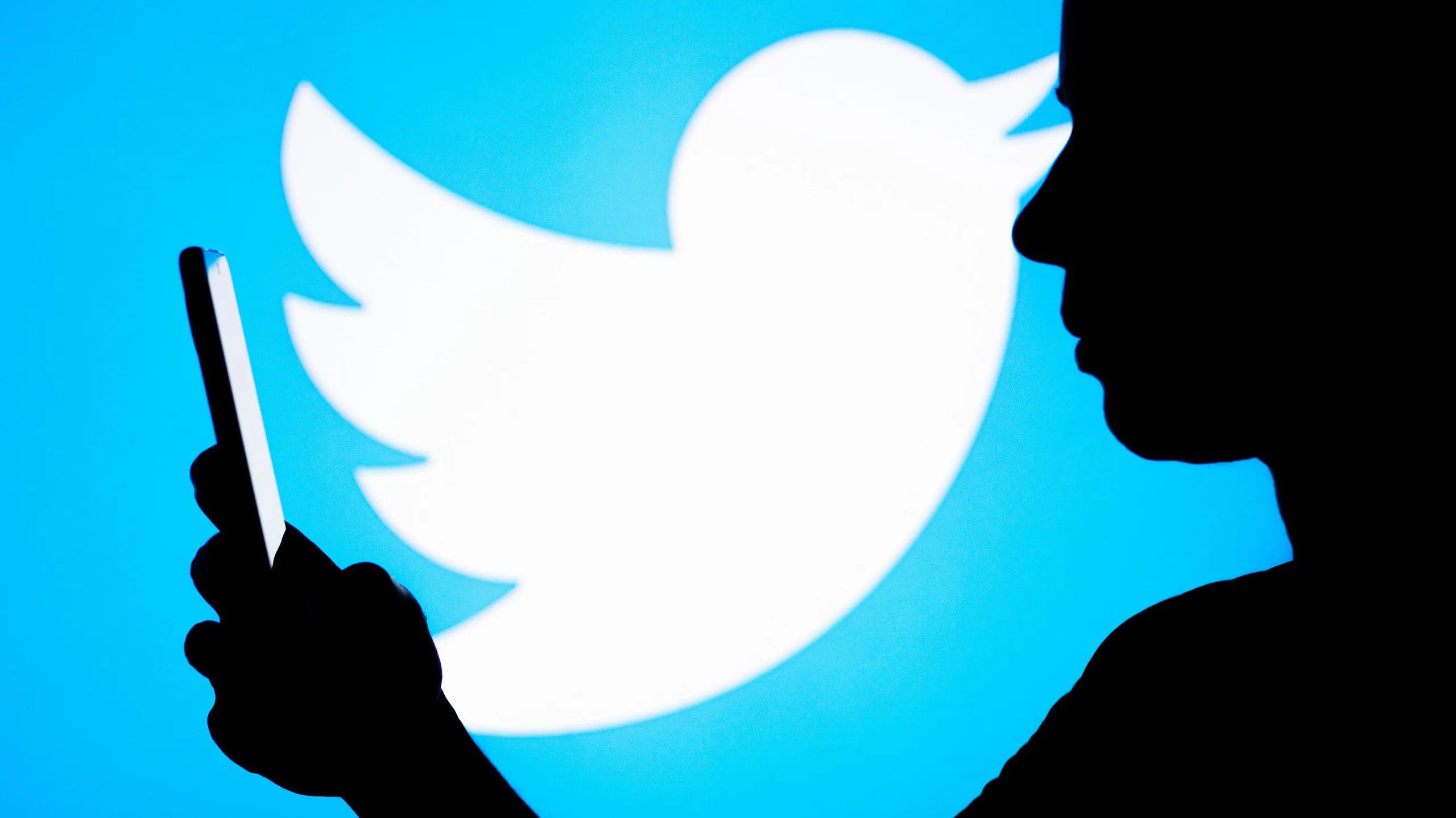 Elon Musk’s continued willingness to fire Twitter’s employees over the next few days is evident as the weeks go by amid the chaos and technical problems that the social network hasn’t let go. But at the same time, the Tesla CEO has clear ideas: Twitter needs encrypted voice messages and chats.

As reported by The Verge, Musk has repeatedly demonstrated his desire to improve direct messages on Twitter, and recently proposed what he calls “Twitter 2.0” in a meeting with employees. In his eyes, it is an evolution with the introduction of the service. voice calls, video calls and encrypted private chats for “By allowing users to communicate without privacy concerns, Twitter avoids future data breaches”.

One thing is for sure: these features They would make Twitter much more versatile, complete, close to Meta’s social networks and ready to challenge Mark Zuckerberg and his empire. That’s why Elon Musk’s top priority is with encryption, and this is evident from his tribute to Signal, a messaging app that has become famous for its focus on user protection over the past few years.

On the contrary, Musk has already spoken to Signal creator Moxie Marlinspike., possibly for technical support in the development of encryption of private messages on Twitter. In this context, Musk recalled that Marlinspike was working on Twitter, but the suggestion to introduce encrypted DMs was ignored; from there he decided to give life to Signal.

While all this was going on, there was a serious piracy problem on Twitter.