Black Friday Euronics: up to 50% off many smartphone models 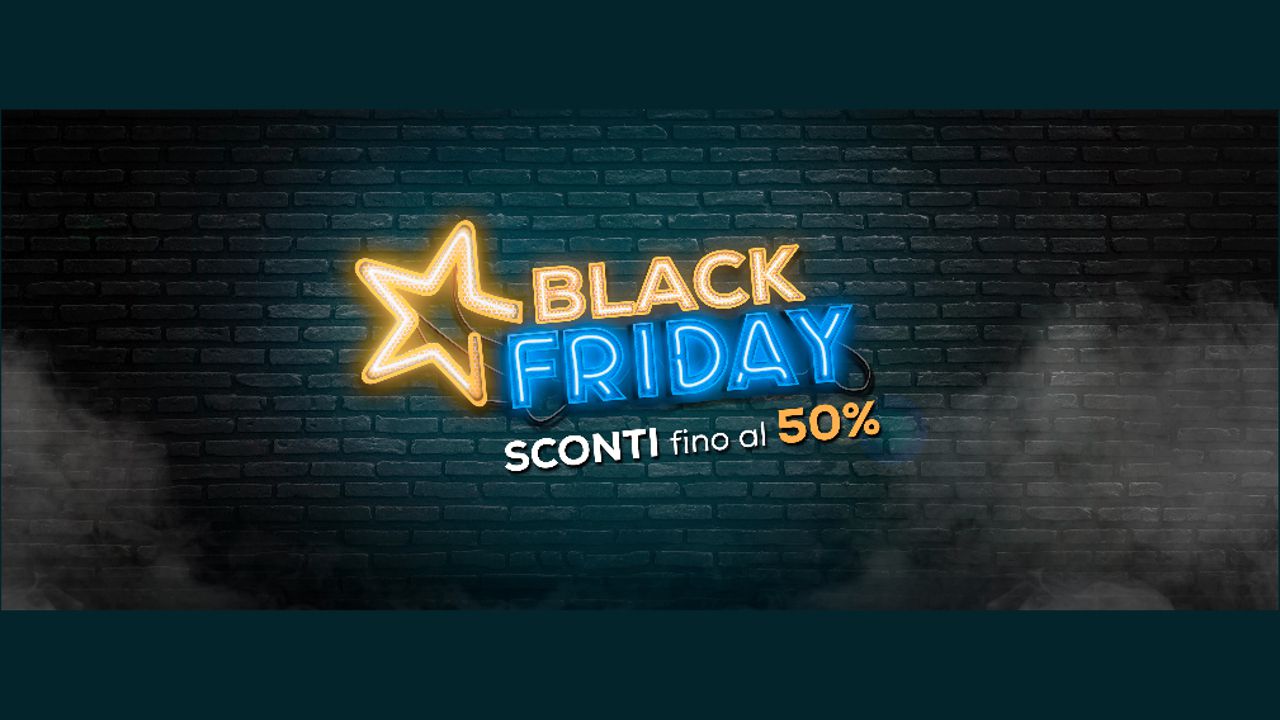 Euronics Black Friday phone deals are available directly on the corresponding page on the site.

Share
Facebook
Twitter
Pinterest
WhatsApp
Previous article
Gazprom threatens again: “From Monday we will reduce gas flows to Europe through Ukraine”
Next article
Maneuver, Conte: “Cowardly government, flex your last muscles. M5s will be against it.” Letta: “PD will take to the streets on Saturday 17 in protest”