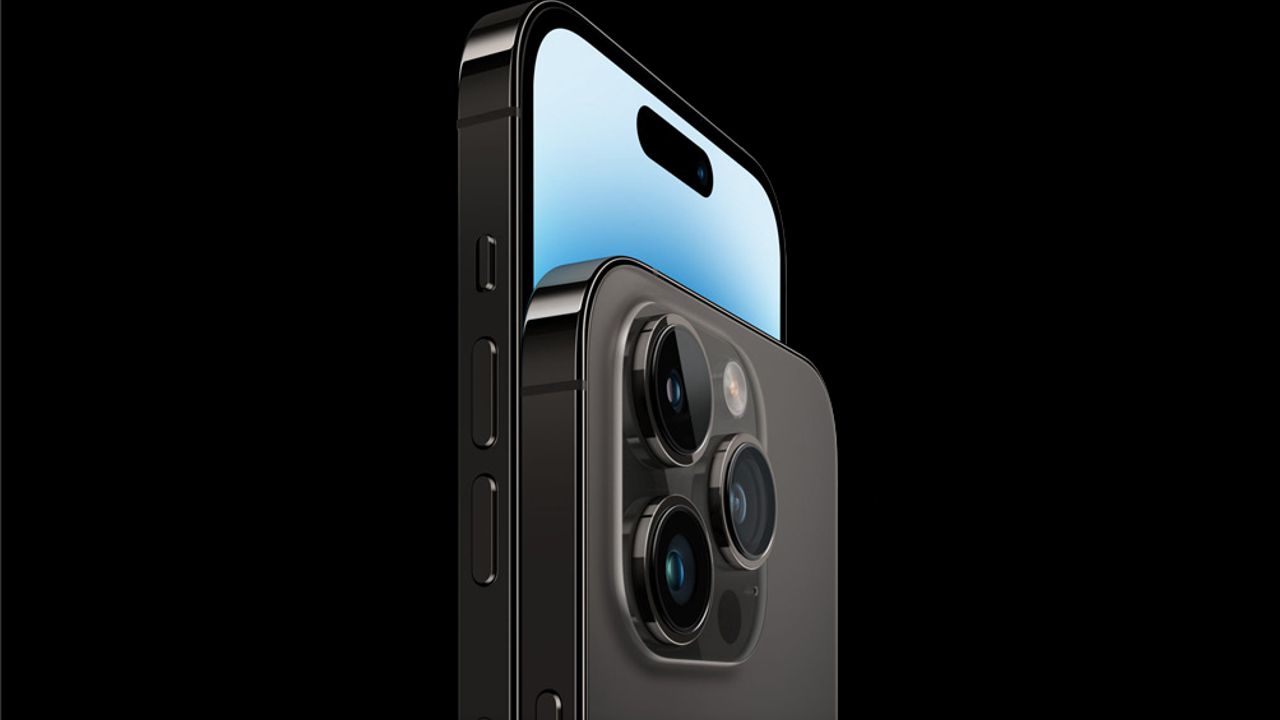 Problems with iPhone production continue in China. A few weeks after the announcement of the curfew in the Zhengzhou district, where the most important Foxconn factory dedicated to the assembly of Apple smartphones was announced, came news of violent protests by employees.

As reported by the Associated Press, some employees of the factory most important for iPhone manufacturing were to be beaten and arrested following an attack. Rebellion after anti-covid checks.

The videos instantly hit Chinese social media and it shows Thousands of masked people in front of police lines in riot gear. It was reported that one person was hit in the head with a baton, and another was taken away with his arms behind him.

According to many, the reason for the protests will be related to the advertisement. some unspecified breaches of contract. The lockdown was implemented in October to contain Coronavirus infections, as envisioned by the Central Government’s “Covid Zero” strategy. In recent weeks, further protests have been held in the so-called “iPhone City” by thousands of employees who complained about the inadequate protection against Covid19 and the lack of help for their sick colleagues.

Foxconn’s Zhengzhou factory employs 200,000 people and is the most important facility for iPhone manufacturing. As we explain in these pages, iPhone 14 Pro is less available for Christmas and deliveries are expected after the holiday period.

Share
Facebook
Twitter
Pinterest
WhatsApp
Previous article
Chris Hemsworth was predisposed to Alzheimer’s, but how do you know that early on?
Next article
Britain’s youngest mother got pregnant at 11! The daughter was taken away from her by the authorities, she still has not come to terms with this