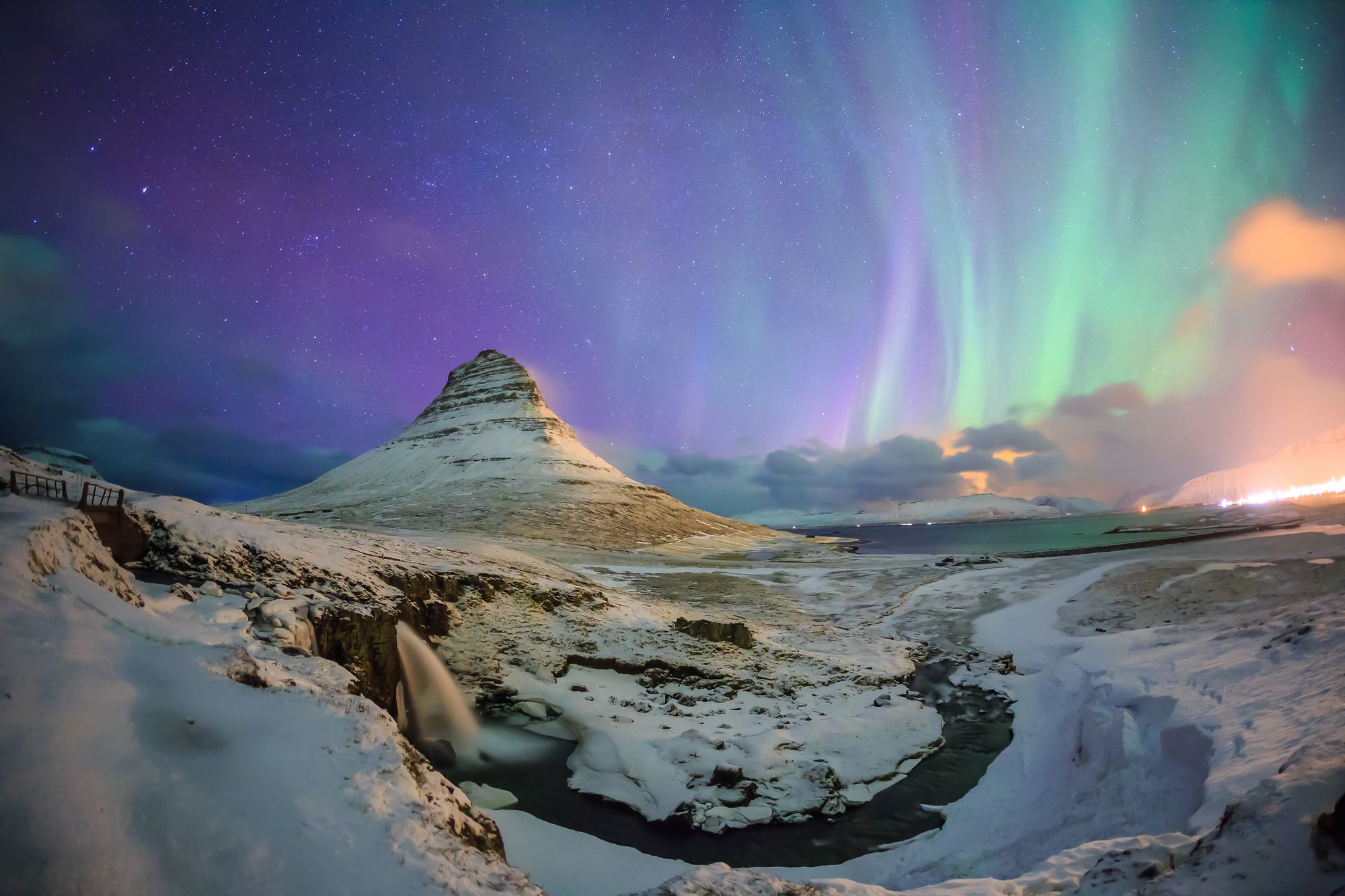 Iceland is as enchanting as it is wild; It is not for nothing that it is called the land of fire and ice. As the Guardian reports, the island is also constantly changing and “growing”. Yes, you read it right,Iceland is growing (a little) every year.

These lands were probably formed about 70 million years ago by lava coming out of the North Atlantic Ocean. Lava rose and cooled over tens of millions of yearsuntil he created a “large magma pocket” that now sits under Iceland and acts as a kind of “base”.

This is exactly why the place is full of volcanoes (with more than 30 active ones). Not only that: the country is located in two places moving tectonic plates still in motioncausing the island to slowly expand at a rate of about 2.5 centimeters each year (our moon is getting further and further away every 365 days).

The tectonic plates are slowly pulling apart, causing magma to erupt from the center of the earth and create more landmass along the North Atlantic Ridge. It just makes Iceland a little bigger. The island is also expanding upward, this time due to the melting of glaciers, which, when they melt, exposes the underlying land and lifts it from the weight of the heavy ice sheets.