TIM follows the Iliad: frequencies are turned off in two Italian regions to reduce consumption 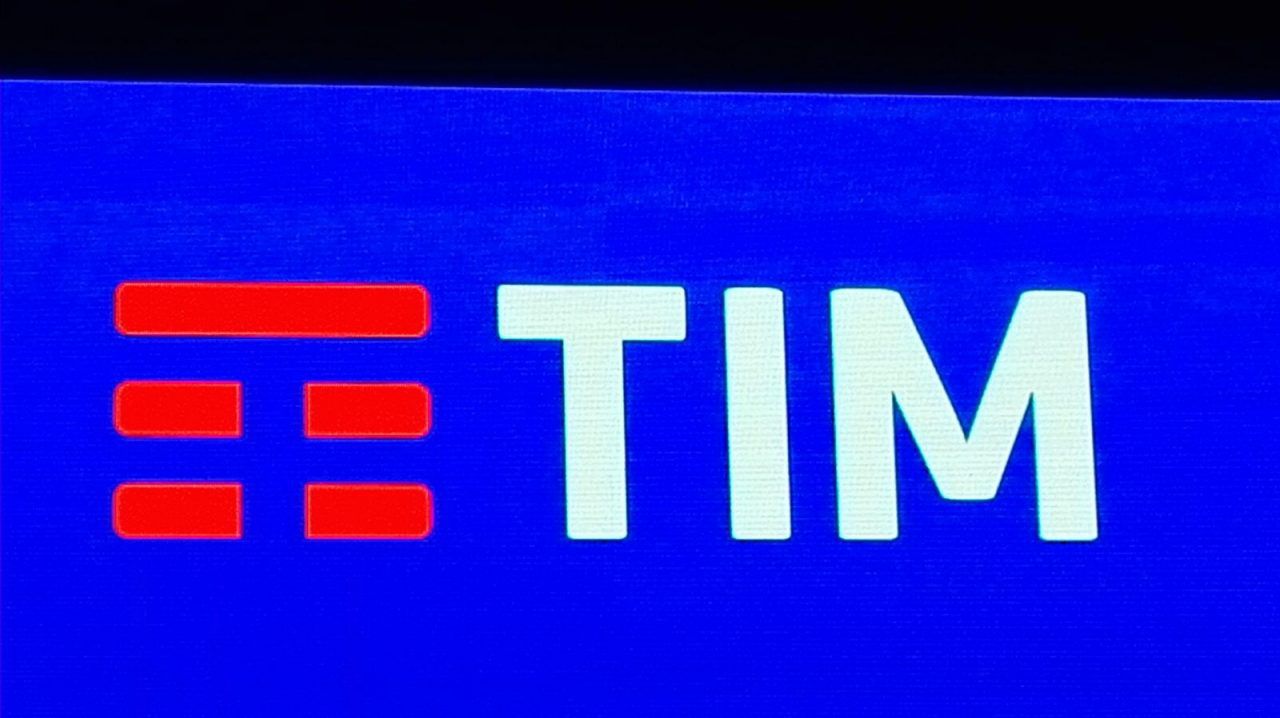 Moreover TİM implements the strategy of reducing energy consumption, after what the Iliad did a few weeks ago. The telephone operator has announced that it will shut down some mobile frequencies in the two Italian regions, but in 2023 this plan will be expanded to cover all of Italy.

Contacted by MondoMobileWeb colleagues, the phone operator announced the launch in two regions of the world. system to turn off some frequencies for mobile network“based on automatic detection by artificial intelligence algorithms that recognize low traffic volumes in real time, especially at night.

However, TIM would like to point out that: this decision will have no impact on the services, still to be guaranteed for them. users. It’s an experimental project currently involving Marche and Umbria, but the intentions are clear and it will be expanded to include the rest of Bel Paese in 2023.

A few weeks ago, the Iliad announced that some frequencies were turned off at night to reduce energy consumption by 5% to 10% for each radio site. It seems clear that all telephone operators follow this line, which has been adopted by other companies in the sector abroad with the increase in energy costs.

Share
Facebook
Twitter
Pinterest
WhatsApp
Previous article
Gas prices rose by 10% after the European Commission’s “joking” proposal for a price ceiling
Next article
Al Gough on Christina Ricci’s comeback: ‘We weren’t sure we could’