Computer demand crashed: HP had to lay off 10% of its employees 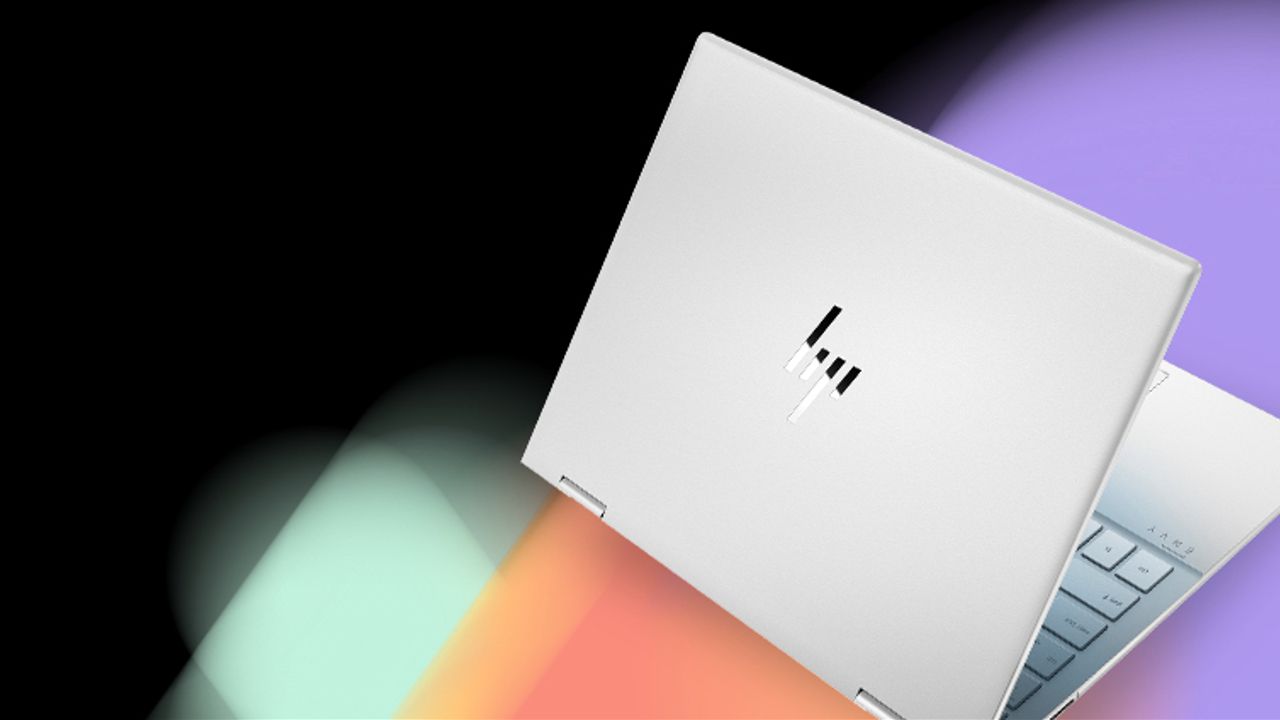 PC apps crash Forces HP to cut about 10% of its workforcebecause it is expected to continue next year.

Silicon Valley manufacturer announced yesterday Layoffs that will affect 4,000 to 6,000 employees compared to the current 61,000 employees. The move is part of a business transformation plan that aims to generate $1.4 billion in annual cost savings.

“At this point, we think it’s prudent not to assume that the market will change through 2023.CEO Enrique Lores said, citing a trend in which, with HP reporting a sharp decline in shipments in Q3 of 2022, worldwide demand for personal computers has dropped significantly in some quarters.

Dell has budgeted for one an even more pronounced contraction in PC sales in the fourth quarter, In line with the post-pandemic trend. The industry is actually slowing down significantly after the momentum gained during the quarantine period, when millions of people bought computers to work and study from home.

Share
Facebook
Twitter
Pinterest
WhatsApp
Previous article
Big blonde for the first time in a Czech movie! Pierre Richard is shocked from the neckline to the very ass
Next article
A fake paramedic in the children’s ARC in Motol! He also worked for two ambulances, they opened a criminal case