The Nation Update The World In A Headline
Home Tech Plastics in the most unbelievable places: Are we surrounded? 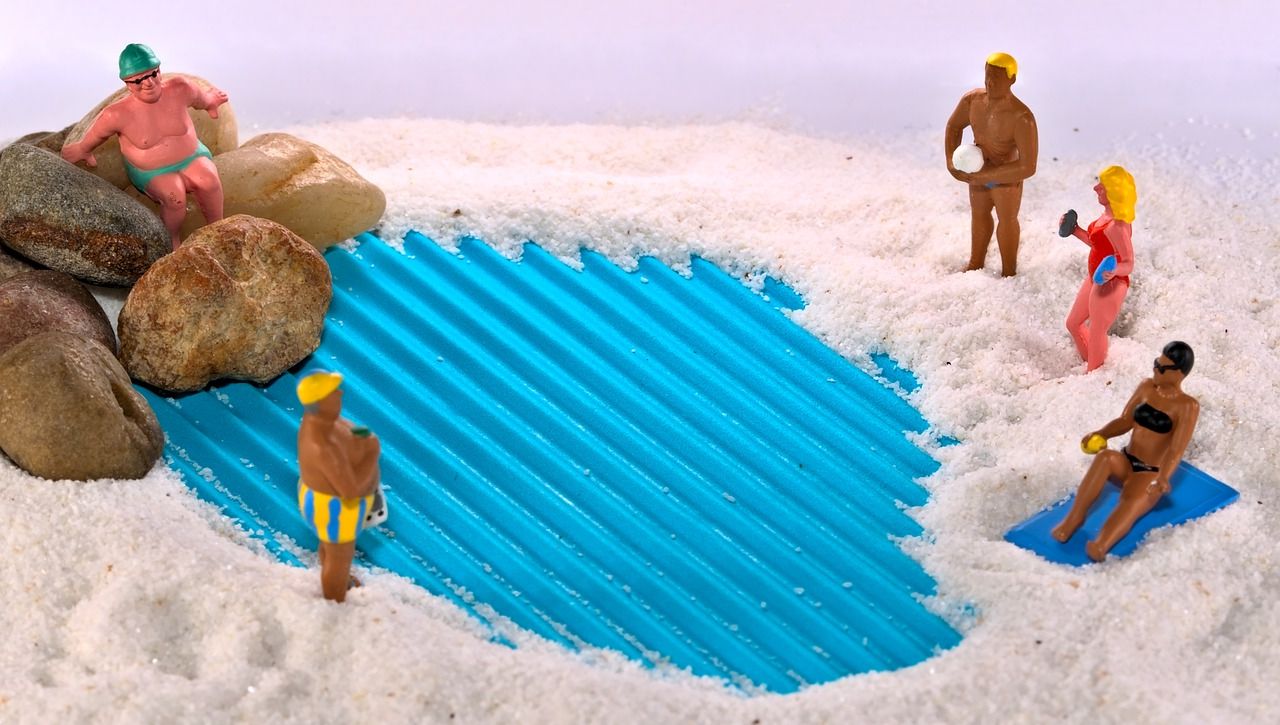 It offers you a large part of beautiful tropical beaches. micro and nanoplastics that our eyes can’t see? Unfortunately, a new study published in Scientific Reports and Limnology and Oceanography Letters highlights the possible consequences of the release of plastics into the environment.

Recently, researchers Leibniz Center for Tropical Marine Studies (ZMT), they discovered for the first time from certain organisms called foraminiferawhich is very important in the formation of sand on the beaches absorbs small plastic particles and incorporate them into their chalky shells.

It is a well-known fact that tropical beaches are mainly formed by the calcification of marine animals such as corals, mussels and snails, and they contain microplastics in their calcareous skeletons. proven in several previous studies.

Also, in some parts of the world such as Indonesia, the Philippines, and Australia, many beaches are largely made up of details foraminifera. In fact, they are single-celled organisms a few millimeters long and with a protective calcareous shell that can be found in warm and shallow coastal areas around the world.

So, date their practically global spreadThe shells of foraminifera make up not only the sand of sandy shores, but also a large part of the sediments on the seafloor and solidify the structure of coral reefs.

Dr Marlena Joppien, first author of the study, said: “Foraminifers feed on microalgae and particles of organic matter they find on the seafloor, so micro- and nanoplastics that are similar in size easily confused with potential food”.

To demonstrate this intuition, the research team conducted a series of experiments. collected several hundred foraminifera in seawater tanks For several weeks, feed them partly natural foods, partly small micro or nanoplastic particles, and partly a mixture of both.

Therefore, even if the preference is for natural food, when small particles of artificial material are also present, I foraminifera often found themselves eating nano and microplastics.

Dr Marleen Stuhr, co-author of the study, explained: “So if the plastic particles are small enough, foraminifer will identify them as food. For the environment, this can have both advantages and disadvantages..

“For example, the trillions of foraminifera on the seafloor could be a sponge for nanoplastics, a kind of capable system removes plastic from oceans. However, at the same time, those found on beaches around the world can turn shores into huge expanses of plastic.”added.

Moving on from the topic, you know that according to a report from the Earth Island Institute, by 2050 there will be more plastic than fish in the oceans. On the other hand, current environmental policies are not enough to balance the amount of plastic released into the world.