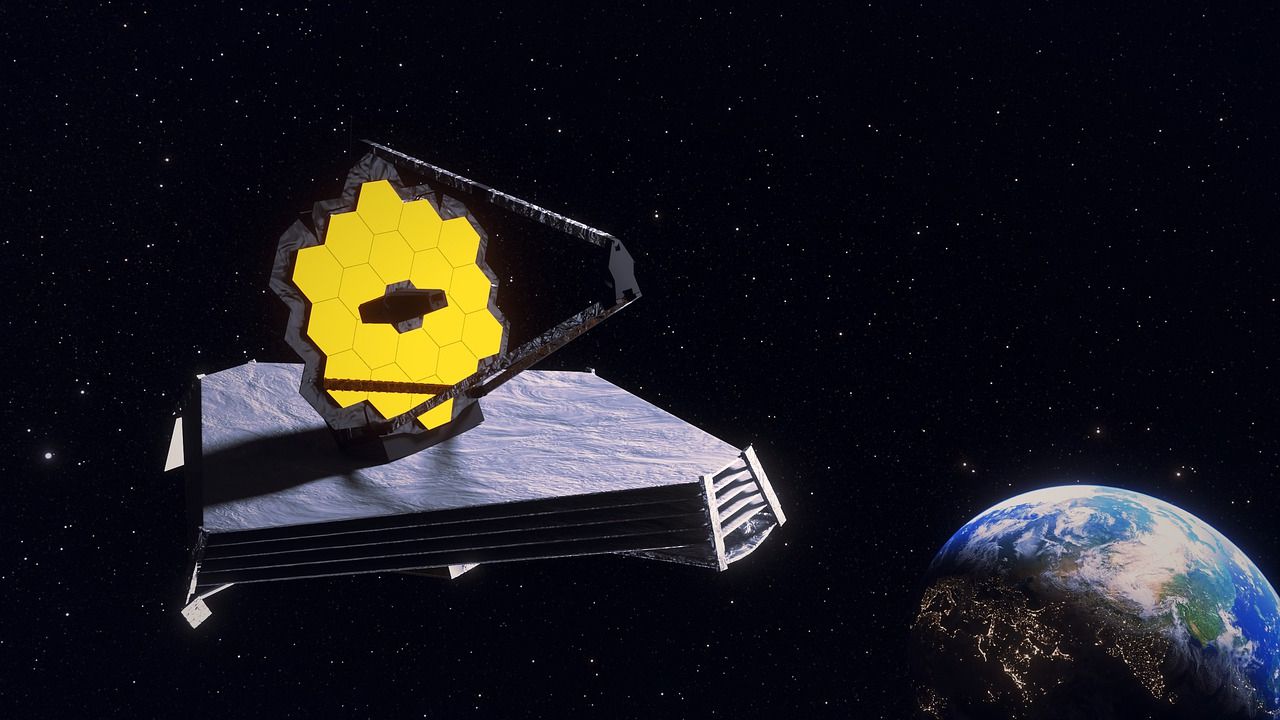 The James Webb Space Telescope (JWST) continues to “flex its muscles” in response to the latest photos taken by the indestructible Hubble, and is breaking another record: thanks to its powerful tools, it has managed to get a detailed molecular and chemical image. portrait of the atmosphere of an exoplanet. An unprecedented result.

Indeed, recently highly sensitive devices JWST extension they are properly oriented The atmosphere of an exoplanet the size of our Saturnknown as WASP-39band orbits a star about 700 light-years away from us.

Other space telescopes, including the famous hubble and he Spitzerpreviously only revealed isolated components in the atmosphere of this very hot exoplanet, James Webb’s new readings provided a comprehensive list manifestations of atoms, molecules, and even dynamic chemistry in clouds.

Dr Mercedes López-Morales, an astronomer at the Harvard & Smithsonian Center for Astrophysics and one of the scientists who helped discover the new results, said: “We found exceptional clarity in signals containing a number of different molecules found in the data”.

“We expected to find most of these signals, but still, when you first come across this data, really amazing”added.

Thanks to this latest information, it has also been possible to have a clue as to what certain clouds on exoplanets might look like up close. In fact, instead of a uniform blanket covering the planet, may present themselves as multiple fragmented clouds.

New findings collected in a series of five scientific papers on the subject arXivIt bodes well for the powerful capabilities of the forwarding JWST. a wide variety of exoplanet studies, even smaller rocky ones like the TRAPPIST-1 system that scientists have always wished could work with.

University of California astronomer Dr. Natalie Batalha said: “We’ve observed the planet with as many instruments as possible, giving us a wide area of ​​the infrared spectrum and a panoply of chemical fingerprints. Impossible to achieve before the advent of JWST”.

“Capturing such a wide spectrum of WASP-39 b’s atmosphere was a real show of scientific power. We’ve used every tool available to James Webb (NIRSpec, NIRCam and NIRISS), but we’ve also had tremendous success thanks to everyone’s collaboration. conclusion”. “Data like this really changes the game”Dr. batalha

Share
Facebook
Twitter
Pinterest
WhatsApp
Previous article
The climate vandals have attacked again. Andy Warhol’s rare BMW M1 was covered in flour
Next article
The story of the 2000-year-old Thracian chariot found next to the bones of a nobleman