Using Artificial Intelligence to Map the Universe: Here’s What They Found 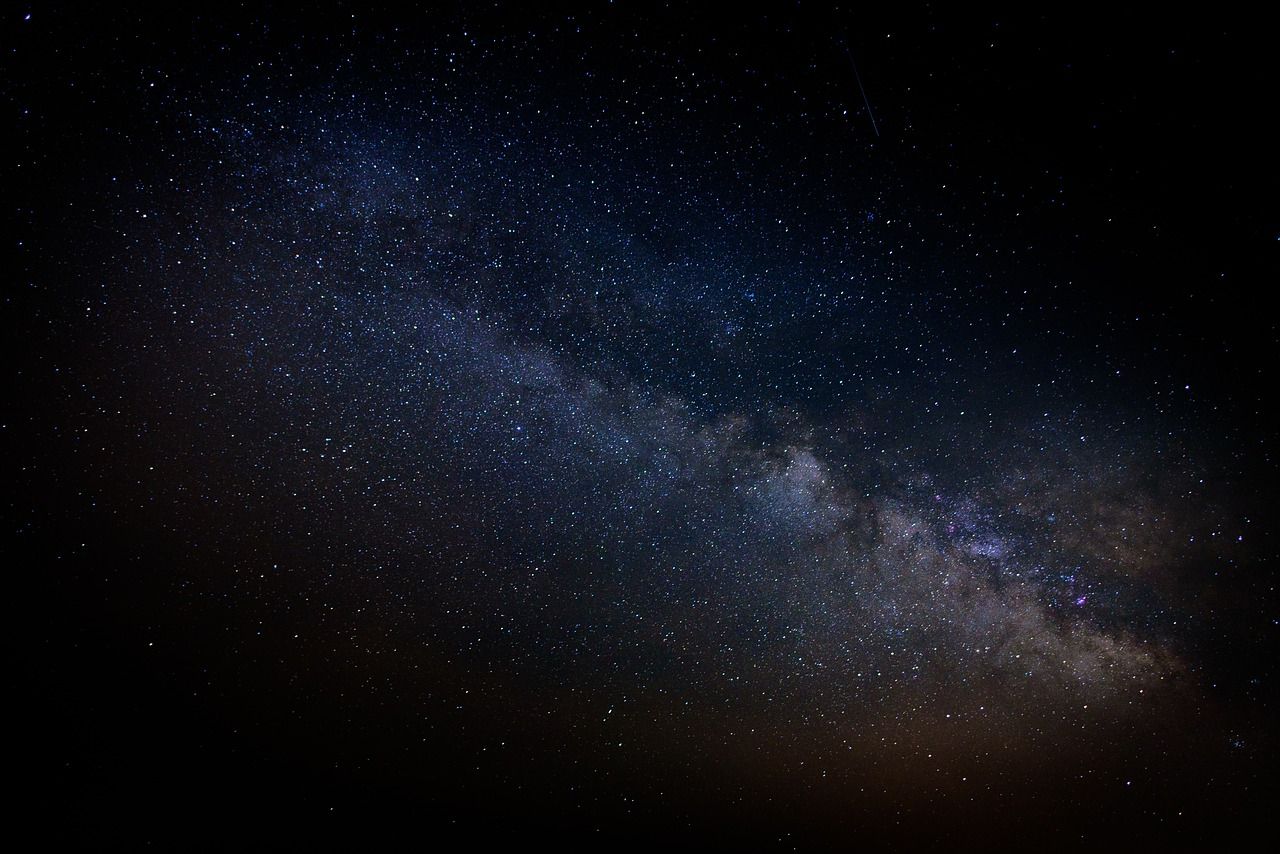 Astronomers at the California Institute of Technology in Pasadena Machine learning algorithm to catalog 1,000 supernovae completely autonomous. Can technological progress and artificial intelligence really make a difference in the study of the Universe?

Christoffer Fremling, a Caltech astronomer and the brains behind the new algorithm, said: “we needed help and we knew that when we trained our computers to do the job, they would take a huge load off our shoulders.”.

“Thanks to SNIascore, which classified its first supernova in April 2021, we reach the optimal level after a year and a half. The milestone of 1,000 supernovae”he added excitedly.

heat Zwicky Temporary Facilitythanks to him daily scanning the night skyto search for changes called transients, including everything from moving asteroids to black holes swallowing unfortunate stars and spectacular explosions known as supernovas.

this ZTF Send then hundreds of thousands of alerts every night to astronomers around the worldto inform them of these transient events and to subject them to a tremendous work of classification. A task they often perform using other telescopes to track and study the nature of changing objects.

Admittedly, with such an unstoppable pile of data every night, ZTF team members cannot catalog all the data on their own, and especially in time. Just to fix this problem, the new algorithm works SNI score.

Professor. Matthew Graham, ZTF project scientist and professor of astronomy at Caltech, explained: “The traditional idea of ​​an astronomer sitting in an observatory looking at telescope images is very romantic but far from reality”.

The team developed the machine learning algorithm just to aid searches. At the moment SNI score can classify supernovae standardly known as “type Ia,” but Fremling and colleagues Expanding the capabilities of the algorithm so that in the near future it may recognize other types of supernovae.

That’s why we leave you with the images of the algorithm that finds 1000 supernovae.