42 years later, we remember the earthquake in Irpinia as Italy continues to tremble 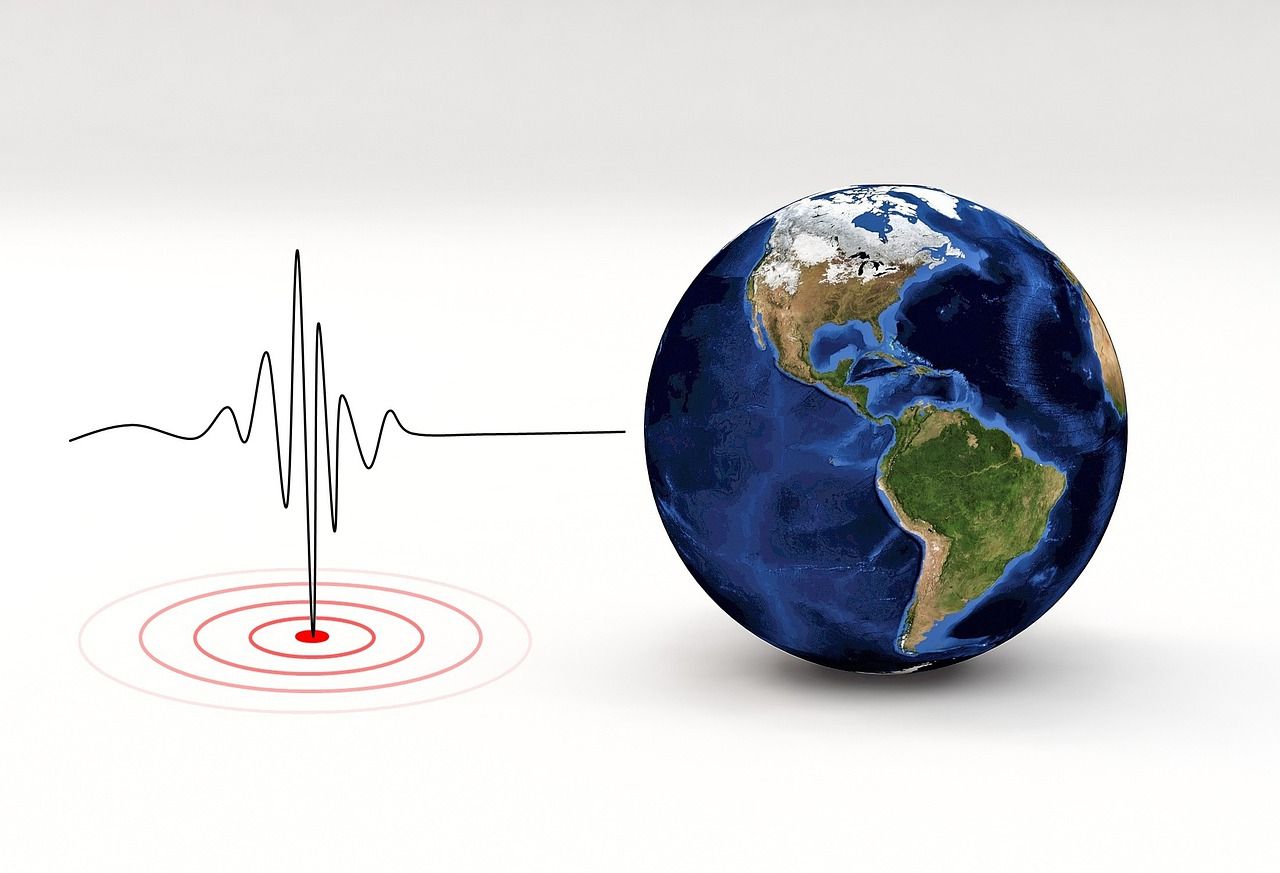 On November 23, 1980, a severe 6.9 earthquake struck an area of ​​17,000 square kilometers in Campania stretching from Irpinia to the Vulture. A seismic event in which more than 90 aftershocks caused loss of life and great destruction. Let’s remember that tragic event together.

It was 19:34:53 on Sunday, November 23, 1980. strong earthquake struck the territory of the provinces of Avellino, Salerno and Potenza. It is such a power event that it even affected the entire south-central region of the peninsula, causing loss of life and destruction.

At first the dramatic presence of the earthquake was not noticed, but according to official dataOffice of the Extraordinary Commissioner and from the main sources of time, As a result of the tragic event, approximately 2,483 people lost their lives.More than 7,000 injured and thousands of families left homeless.

Alberto Moravia, one of the most important novelists of the twentieth century, wrote in reference to this horrific event: “Suddenly, brutal reality reconnects between me and reality. Those broken hornet nests are houses, dwellings, or rather they were. Now they are rubble, and those who live there are buried under that rubble.It is as invisible as the dead of this cemetery with its hedges, grave rows, cypresses that I saw there..

Words as heavy as rocks, just like the rocks of the same collapsed buildings that deprived thousands of innocent people of the future. The event that shook everyone’s consciencenot just Italians.

In fact, many countries took action as soon as possible following the news of the earthquake. sending military units and specialized personnel to assist the affected population and send monetary support for future reconstruction.

Unfortunately, as is often the case, even the Irpinia earthquake was not without controversy and controversy, above all about the emergency response of national aid. Sandro Pertini, then President of Italy, said: “There was no immediate help needed. The groans and cries of despair from those buried alive still rose from the rubble.

Unfortunately, 42 years after that tragic day, Italy continues to tremble. the full geological vitality of our region. From Umbria to Molise, from Piedmont to Liguria, from Emilia Romagna to Abruzzo, the destructions, deaths, demolitions and problematic restructurings that affected our entire country have survived to the present day.

Finally, in chronological order, the seismic swarm that worries the Marche region (and somewhat the entire Middle Adriatic) Aftershocks that have been worrying residents for nearly a monthFrom the time on October 26, 19.10, when a strong shock of magnitude 5.4 started the current ordeal.

The scientific (and non-scientific) world has always asked itself a fundamental question: Is it possible to predict earthquakes? According to a recently published study, Journal of Geophysical Research: Solid Earthit could be through the study of the earth’s magnetic field.