European Parliament under hacker attack: alleged by a pro-Russian group 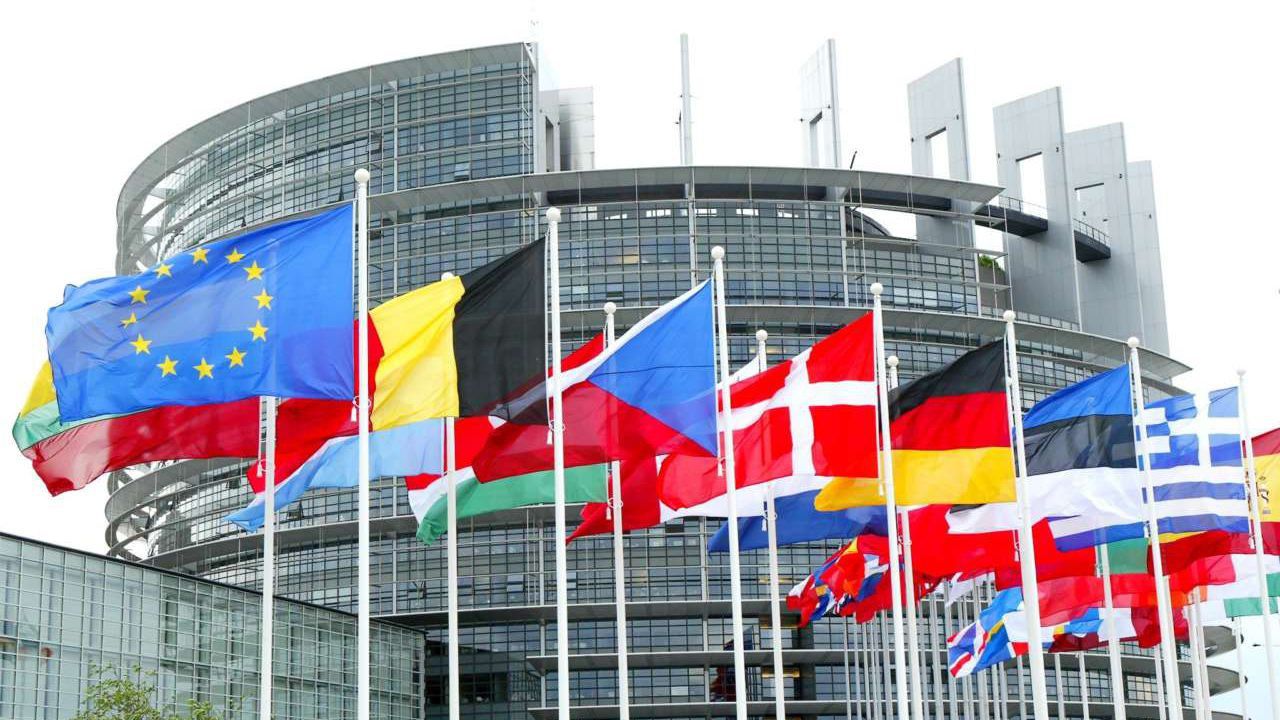 European Parliament hacked. Yes, this is the day Russia was called a “State that supports terrorism“. The decision was actually approved on November 23, 2022. Problems with the website (not only) started precisely on the second.

As reported by Bloomberg, Roberta Metsola, president of the European Parliament since January 18, 2022, said that a “sophisticated cyber attack“. Claimed by the pro-Russian group Killnet.He has attacked Italian institutions in the past. It seems that there is a DDoS attack, Denial of Service, which is causing problems on the European Parliament website.

It was also reported on the afternoon of November 23, 2022. Problems with the Wi-Fi network in the building hosting the Strasbourg plenary. While the outage in this case didn’t seem to last long, everything related to the site’s resources took longer. Roberta Metsola tweeted after describing what happened.victory for Ukraine“.

In short, Killnet hit another target The hacker attack on the European Parliament on a day when important decisions were taken regarding Russia’s actions did not go unnoticed.

Share
Facebook
Twitter
Pinterest
WhatsApp
Previous article
A prestigious award for Harry and Meghan in the US? They were ridiculed in Britain!
Next article
From Kyiv to Madrid, dodging Russian missiles: Ukrainian art on display at the Thyssen-Bornemisza Museum