Nothing Phone (1) Preparing for Android 13: Already installed on Carl Pei! 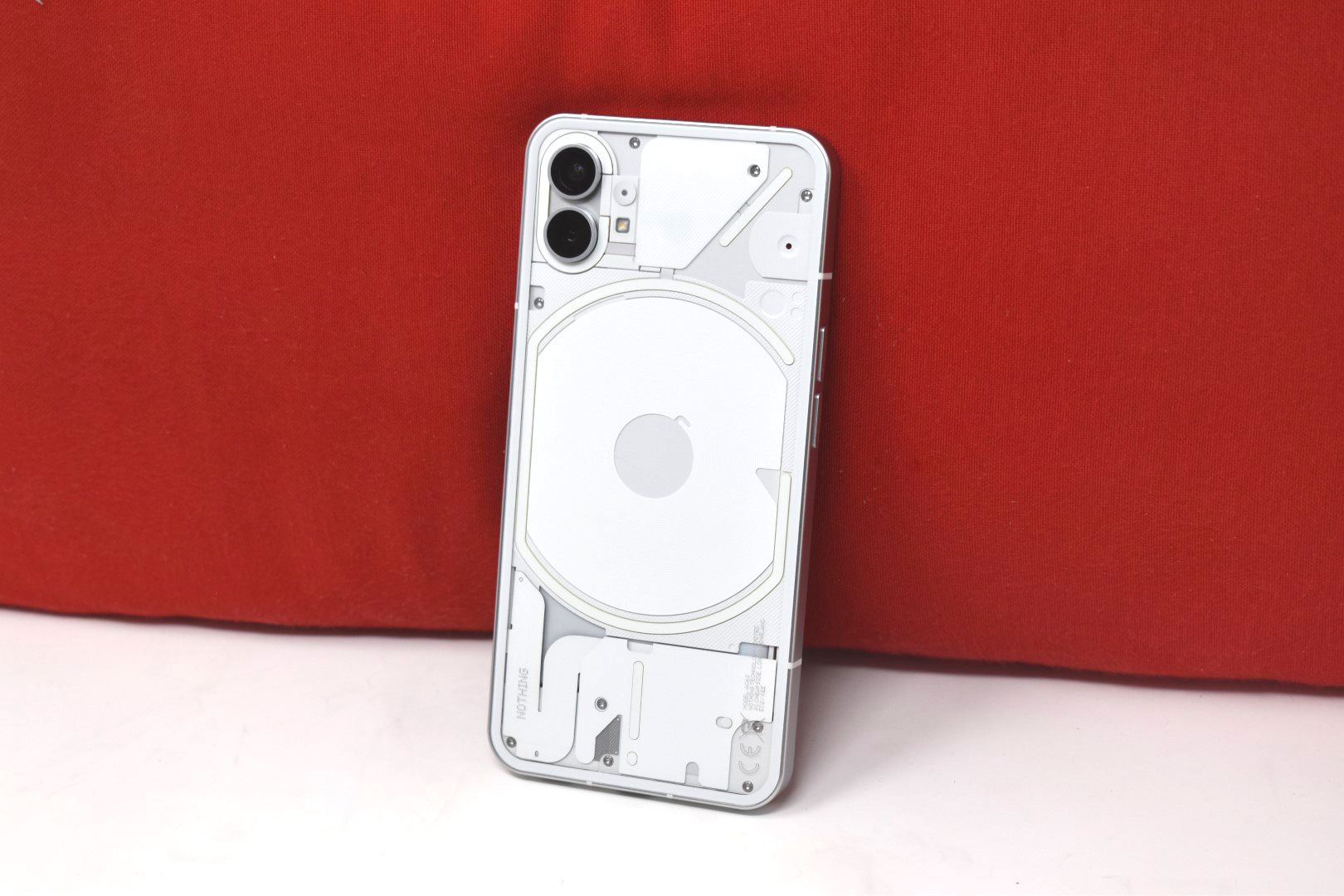 Although Android 13 has already arrived on Nothing phone (1) thanks to Paranoid Android Topaz, a custom ROM released in Beta 1 last October, the official update is still awaited by users. Well, there is good news: Carl Pei already installed Android 13 on his phone (1)so the launch could be really close.

The founder of the British company recently spoke on Twitter several times with his fans about the first version of Android 13 for the brand’s first smartphone. Today, however, is November 23, 2022, but a very interesting confirmation has finally arrived: Nothing OS 1.5.0 is already internally available and is based on the latest iteration of the green robot’s operating system.

Also in the comments, Carl Pei himself responded to a user, confirming that: Beta program is comingso that the most loyal users can preview new features and updates in development.

At the time of writing, there are no further details regarding the launch timing of Nothing OS 1.5.0 or Beta. One thing is certain: Android 13 coming to Nothing phone (1) in 2023except for the surprises of Carl Pei and others for his fans.

By the way, if you are interested in the smartphone, we refer you to the review Nothing phone (1).

Share
Facebook
Twitter
Pinterest
WhatsApp
Previous article
PSD puts pressure on Costa and shoots Ventura. “Stop slurring the discussion”
Next article
Polls “Brothers of Italy” boom two months after the vote. On M5s, a turbo is placed, on Pd collapse. Trust in Meloni is higher than in the government