That was the worst period in history. 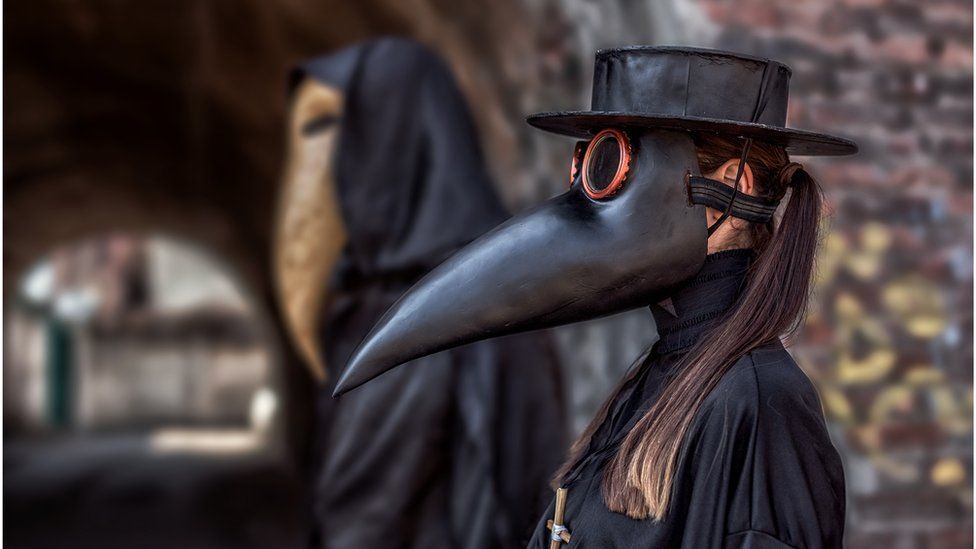 If you think this is a bad time to live because of the coronavirus pandemic, the economic recession, and the war between Ukraine and Russia, think again… moments when humanity narrowly escaped. And no, we are not talking about two world wars.

The worst time to live for humanity was definitely when the bubonic plague hit. Western Eurasia and North Africa from 1347 to 1351. Estimates state that the disease has killed at least 25 million people in Europe, or about half of the continent’s population (and these are only the lowest estimates!).

Unfortunately it didn’t end there. The Black Death is not the only plague of the era. Before that, in fact, Europe came struck by a great flood and the Great Famine of 1315-1317. According to some sources, it rained almost continuously during the summer and autumn from 1314 to 1316; An event that created a damp, dreary environment and caused crops to rot in the soil, causing major food shortages.

In 1316 people were killing each other for food., parents abandoned their children, ate pets, and there were also numerous cases of cannibalism. Again, losses were between 5 and 12 percent of the northern European population. Numerous wars were also fought in the midst of this turmoil, the best known being the Hundred Years’ War between the kingdoms of England and France from 1337 to 1453 (2.3 to 3.3 million people were killed).

Share
Facebook
Twitter
Pinterest
WhatsApp
Previous article
Looks young, but it’s a new car. Suzuki for 150,000 has manual and rear-wheel drive
Next article
Samsung is following the iPhone 14 with the Galaxy S23: will it have satellite connectivity?