iPhone 15 Pro and Ultra, an Apple supplier, may have revealed something new 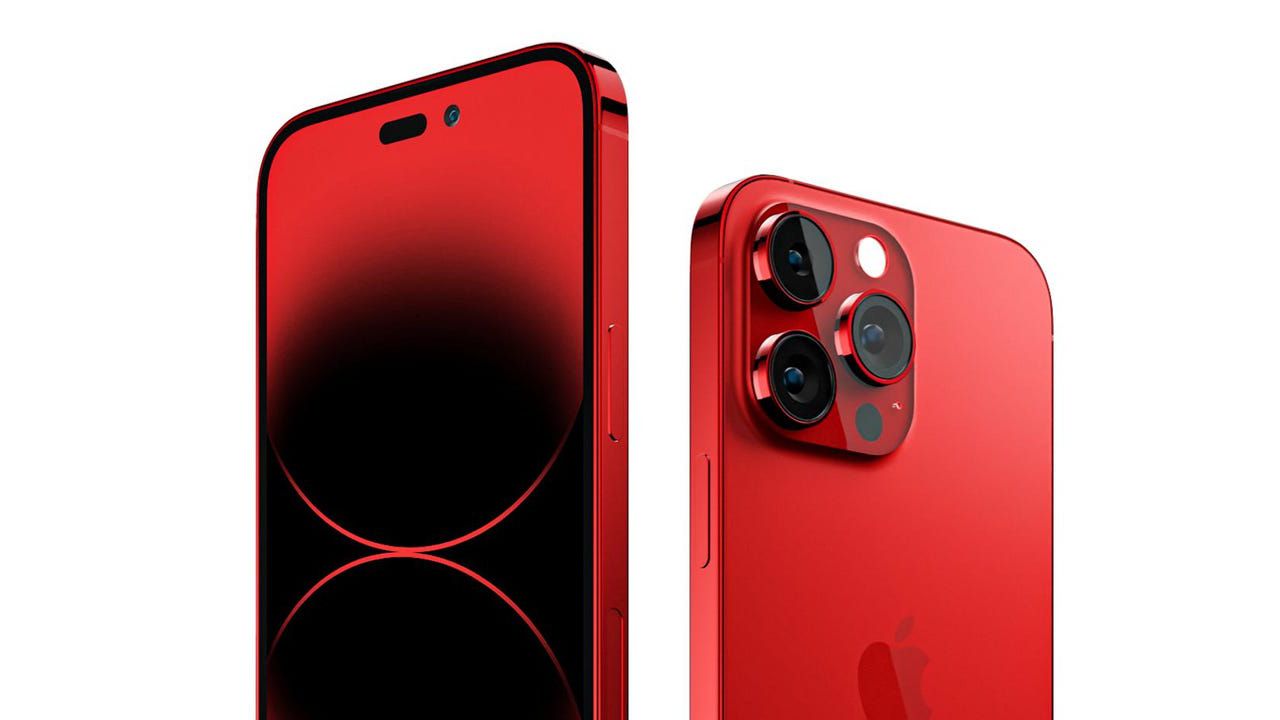 Semiconductor designer Cirrus Logic, whom Apple relies on for its iPhones, may have slipped out in a letter to shareholders. An innovation that users can see on the iPhone 15 Pro and next year’s Ultra.

In the letter it published, Cirrus Logic hints at a change that has been talked about for a while and may take place in 2023: removing the physical buttons from the iPhone 15 Pro and Ultra solid state power and volume buttons. The Cupertino giant’s idea would be to integrate three Taptic Engines into the switches to reproduce the same feedback.

Obviously in the document No explicit reference to Applebut employees are strategic customer providing “bringing a new HPMS (high performance mixed signal chip) to market in next year’s smartphones”. MacRumors states that the company’s HPMS includes touch drivers for the iPhone Tapting Engine.

On the conference call, CEO John Forsyth also narrowed the arrival times for this new component, which is expected to hit the market.in the second half of next year” and it overlaps perfectly with the launch window of the iPhone 15 Pro.

Yesterday, some rumors also speculated that the iPhone 15 Pro might be more expensive than the iPhone 14 Pro due to TSMC.