Google discovered a serious flaw in smartphones: Samsung, OPPO and Xiaomi devices are at risk 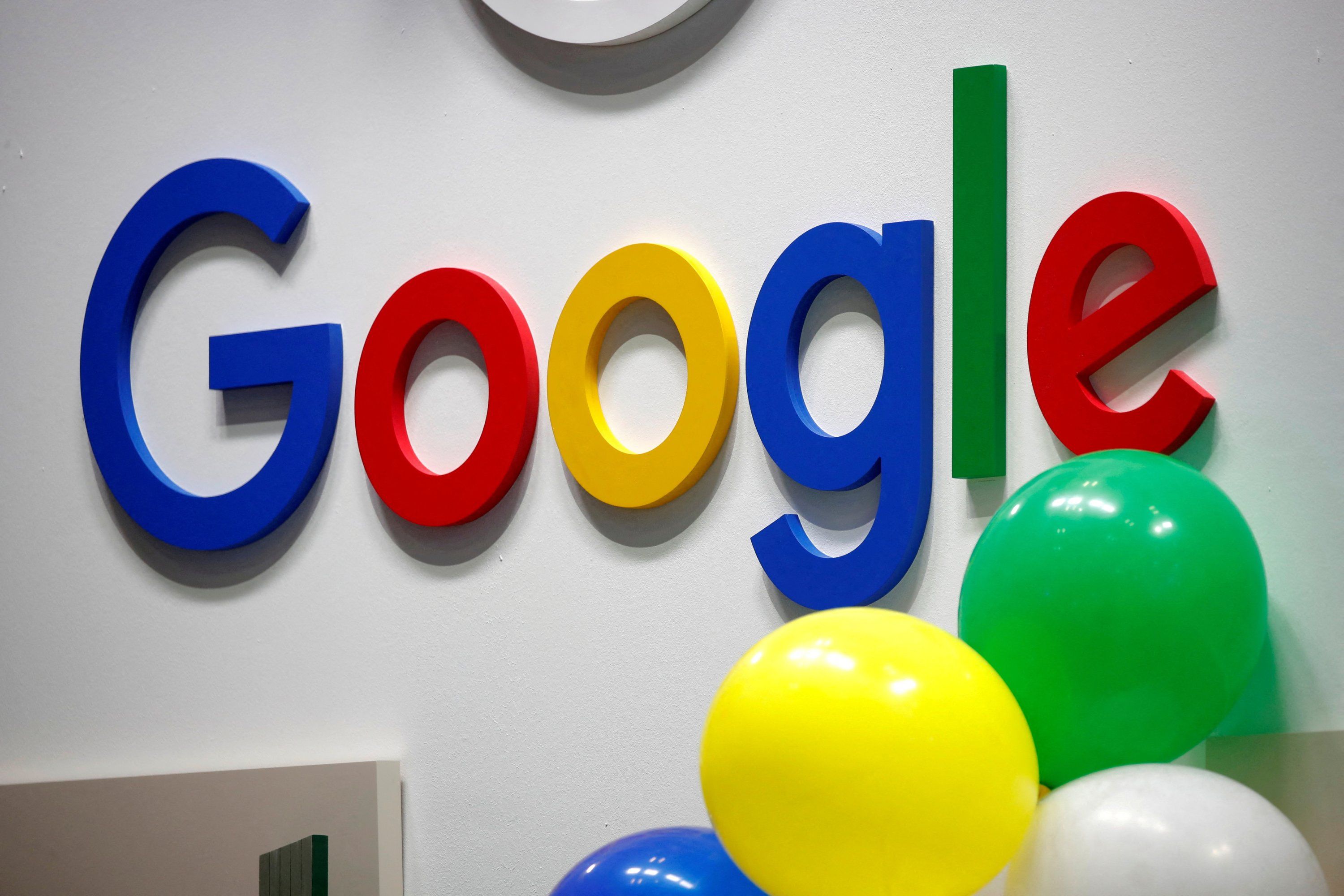 There seems to be no peace of mind for Google: News broke out today after an expert “coincidentally” discovered a flaw in Android 13 just a few weeks ago. flaw in Mali GPUs of many smartphones It was Google itself that installed the Big G operating system, but discovered the problem this time.

Specifically, Mountain View’s Project Zero team announced that they discovered the vulnerability last July and have already reported it to ARM, which manufactures the GPUs of the Mali line. Not sure if it’s a problem Affects all or only some of the Mali GPUsbut considering the latter is used in Samsung’s Exynos, Google’s Tensor, and Qualcomm’s Snapdragon SoCs, the risk of a vulnerability spreading across nearly the entire Android market is real.

However, there is good and bad news: the good news is, vulnerability can be fixed via software, so the commitment of OEMs and smartphone manufacturers can buffer the issue until ARM directly interferes with the hardware of their GPUs. But the bad news is that manufacturers in the caliber of Samsung, Xiaomi, OPPO and even Google they haven’t done anything yet to fix the defect in their device.

According to researcher Ian Beer of Project Zero, the problem will actually be there. sum of five different vulnerabilities”one of these can lead to kernel memory corruption. Used together, these flaws could allow malicious actors to continually read and write system memory at the physical level.”.

In practice, says Beer, if the vulnerability were fully exploited, hackers to gain full control over your system the smartphone completely bypassing the Android permission mechanism and gaining full access to the user’s data.

Share
Facebook
Twitter
Pinterest
WhatsApp
Previous article
World’s most expensive drug approved: Here’s how much it costs and what it’s for
Next article
Sumahoro: “I was wrong, I did not know about the conditions in the centers. I beg your pardon, who made a mistake, he will have to answer for it.