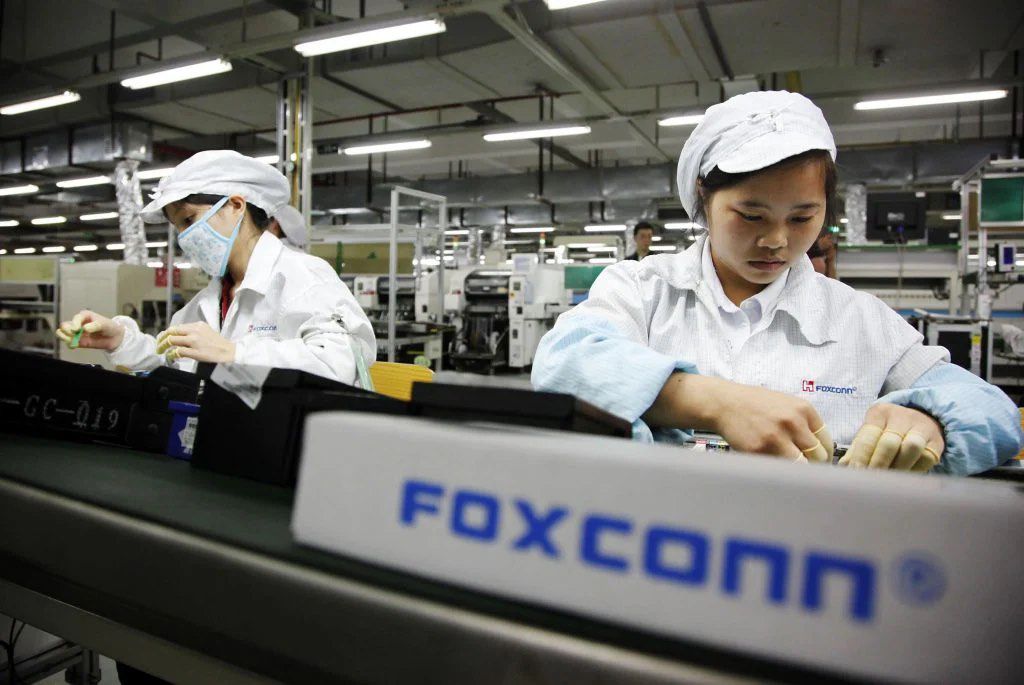 The shutdown of an iPhone at Foxconn’s factories in China last week had repercussions around the world. Even the shifts and the “factory closure” imposed on workers a few days ago had a result. Workers’ revolt against the authorities and management of the company.

Today, apparently Foxconn workers’ revolt, the company subsided after the incident. Promised 10,000 Yuan bonus, or approximately 1,400 Euros for each employee hired to work at the company’s factories. The news was reported by CNN, which explained that for many workers who would receive the payout, it was the equivalent of an extra month or two.

Apparently, the company’s HR management team promised 8,000 Yuan to the rioting workersOccupying part of Foxconn’s manufacturing facility would offer an additional 2,000 Yuan bonus when they agreed to leave and then board the buses that took them home.

The subject of the protests is quite complex: In fact, protests are a Zhengzhou is a mix between isolation and working conditions too bad it got worse with the delay of some bonuses initially promised to the company employees. Specifically, when entering Zhengzhou quarantine At the end of October, Foxconn began hiring temporary workers from outside and asked them to work in isolation at their factory for 30 or 60 days uninterrupted: at the end of this working period, workers would be hired. 3,000 or 6,000 Yuan bonusequal to about 430 and 860 euros, plus regular monthly payments.

However, Foxconn’s senior management bonuses will be paid only in March 2023, when most fixed-term contracts would be terminated and Zhengzhou’s regular workforce would return to their jobs, many of the temporary workers organized for protests, fearing they would not receive the promised compensation. It is unclear whether the resolution of the protests will allow the protests. iPhone 14 production restart in a short time.