OPPO, Reno9 series official: extremely competitive prices, but will they come to Europe? 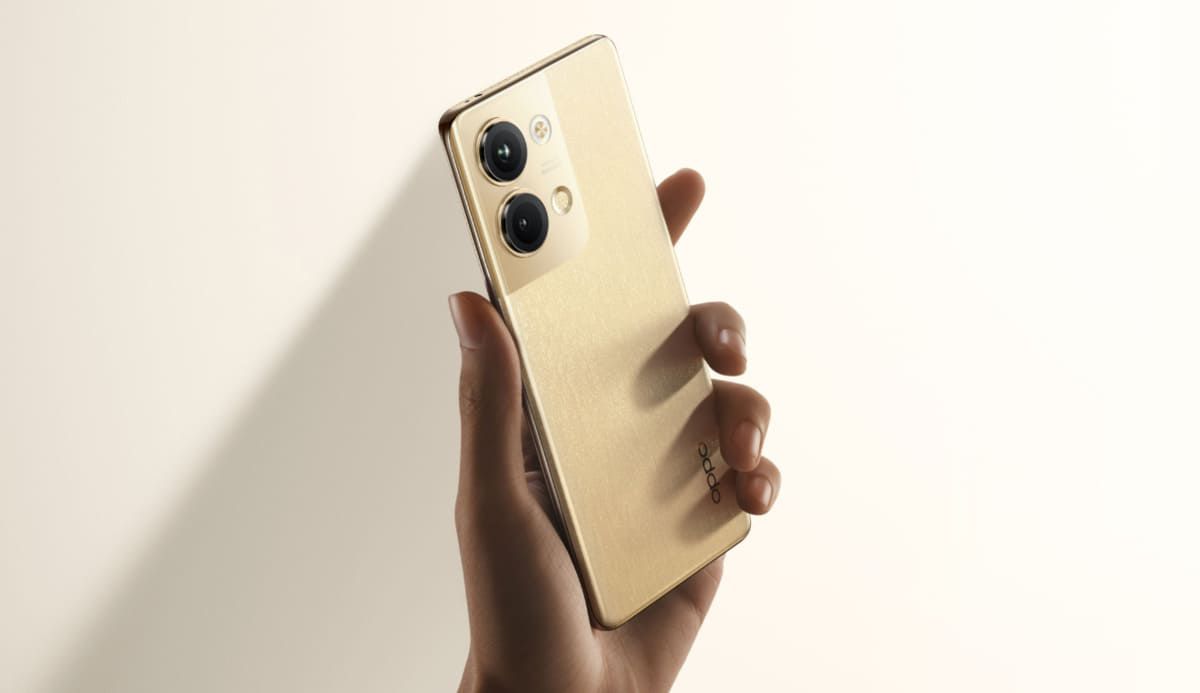 While waiting for new news about OPPO Find X series high-end smartphones, OPPO Reno9 midrange line launched in China, this year includes three devices. We are clearly talking about the OPPO Reno9, Reno9 Pro and Reno9 Pro +, the latter being between the mid-range and the upper end of the range.

Starting with the technical sheet, all three Reno9 has 6.7″ screen With a constant refresh rate of 120 Hz, the screen reaches 8192 brightness levels and blackout natural so as not to strain the user’s eyes. Also, the screen-to-edge ratio is the highest ever, thanks to the fact that the border of the three smartphones has been reduced to below 2.32 millimeters, the all-time low of the Reno series.

But in terms of chips, the differences will be felt: if the Reno9 will be launched with the Snapdragon 778G, the Reno9 Pro will adopt a completely opposite solution and switch from MediaTek to the Dimension 8100 MAX. Instead, we’re going back to Qualcomm. Reno9 Pro+ that will have Snapdragon 8+ Gen1 as its own SoC. The Reno9 will also launch with 8 or 12 GB of RAM and 256 or 512 GB of storage, while the two high-end devices will have 16 GB of RAM and 256 or 512 GB of storage.

camera side, Reno9 Pro and Pro+ will have Sony IMX890 sensor 50 MP as its main lens, it will be accompanied by an 8 MP ultra-wide-angle sensor. The “basic” model of the smartphone, on the other hand, will be content with an unspecified 64 MP main lens and a 2 MP monochrome camera. All three devices will share the same 32MP selfie camera.

But for now, Reno9 series launched in China, while there is no news about its launch in western markets (also given the thorny problem of OPPO smartphone sales in Germany, which have been blocked due to a dispute with Nokia). However, the prices of the three devices look very attractive: in fact, we start at the equivalent of 350 Euros for the 8/256 model of the Reno9 and reach 615 Euros for the 16/512 variant of the Reno9 Pro+. .

Share
Facebook
Twitter
Pinterest
WhatsApp
Previous article
Low-cost Apple Pencil project trashed by Cupertino: It was supposed to come out with the iPhone 14
Next article
Coach Prochazka: He couldn’t move his shoulder unaided, but he still wanted the match