Low-cost Apple Pencil project trashed by Cupertino: It was supposed to come out with the iPhone 14 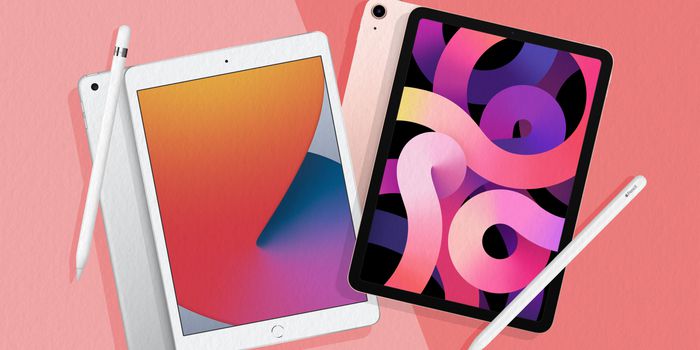 There are now more Apple devices compatible with the Apple Pencil: In fact, after the tenth generation iPad was released, the Cupertino pencil is supported by the iPad Air, iPad Pro and “vanilla” iPad. However, it appears that Bitten Apple has had some monetization intentions for some time now. Apple Pencil is also compatible with iPhone.

a tweet from Duan RuiAn Asian leaker who reproduced and translated a similar post on the Chinese social network Weibo explains it Apple allegedly produced a low-cost Apple PencilIt’s also compatible with the iPhone and costs only $49 “budget”. In fact, the leaker explains it”At the September event, Apple was supposed to launch a new Apple Pencil, originally codenamed Maker and priced at around $49, equipped with a chip without a pressure sensor and battery, which will use the device’s screen to power the pen. exactly like the S-Pen SAMSUNG“.

DuanRui goes on to explain that “new Apple Pencil even supposed to be compatible with iPhones, but the project was terminated shortly before launch. It is said that at the time of the cancellation about one million units were already in stock and all will now be phased out.”. In short, if the leak is confirmed, Apple will make a comeback that will be sensational.

It’s hard to understand the reasons behind Apple’s alleged decision: absolutely competitive priceAt $50 and $80 less than the first- and second-generation Apple Pencils, this “low-cost” stylus would make many iPad users happy and perhaps even be enjoyed on more generous-sized smartphones like the iPhone 14 Plus. and iPhone 14 Pro max.

However, the leaker that posted these rumors has no notable precedent, which requires us to advise you. take the news with a grain of salt. That said, we can’t help but see that expanding Apple Pencil support on more devices has been in Apple’s plans for a few years now: In addition to expanding Pencil compatibility to the iPad 10, it’s actually in the next few years. There may also be Macbooks with Apple Pencil support years later.