At the helm of Amazon EDV: deliveries become super-tech 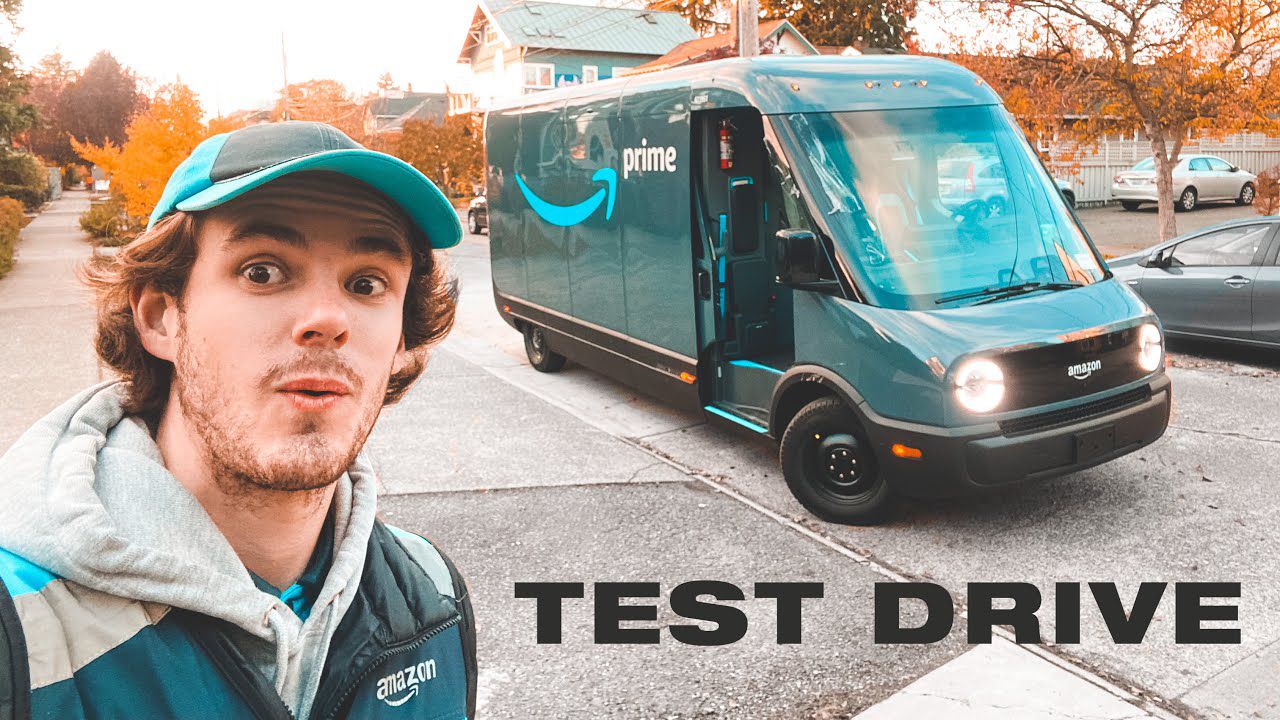 Amazon is gradually replacing its entire traditional fuel fleet with new electric vehicles. Co-founded company with Rivian, a famous anti-Tesla initiative that has received significant investment from Amazon in recent years. Now that they’re on the road, how are these new zero-emission vehicles doing?

This question is answered by the YouTube channel Friday Adventure Club, which has been able to extensively test one of these vans, called Amazon EDV. Compared to other delivery vans, Amazon ADVs really have tons of usable space, plus double shelves on both sides, therefore it is possible to carry several parcels each day. These shelves can also be closed to make room for larger items.

Friday Adventure Club also talks about how great it is to run all day without combustion engine noise, technology aside. When the van is placed in the P position, built-in electric tailgate opens independentlyi.e. less of a mechanical action to be taken – one that a courier usually does manually dozens of times a day.

Amazon EDV is also safer than other older vans, in fact Rivian tech comes into play active and passive driver assistance systems. The driver is safer but also pedestrians and cyclists detected by the system. The vehicle also has blind spot control, an absolutely essential feature in a van, and sensors and cameras that give the driver a complete 360-degree view of what’s going on around the vehicle. The 360-degree view from above is also useful for hassle-free parking of the pickup truck and therefore offers high-end technology rather than obvious in delivery vehicles. We can guess that working like this for a courier could be a turning point…

We remember that Amazon’s green commitment certainly doesn’t stop at EDVs, the company is also experimenting with cargo e-bikes for last-mile deliveries.