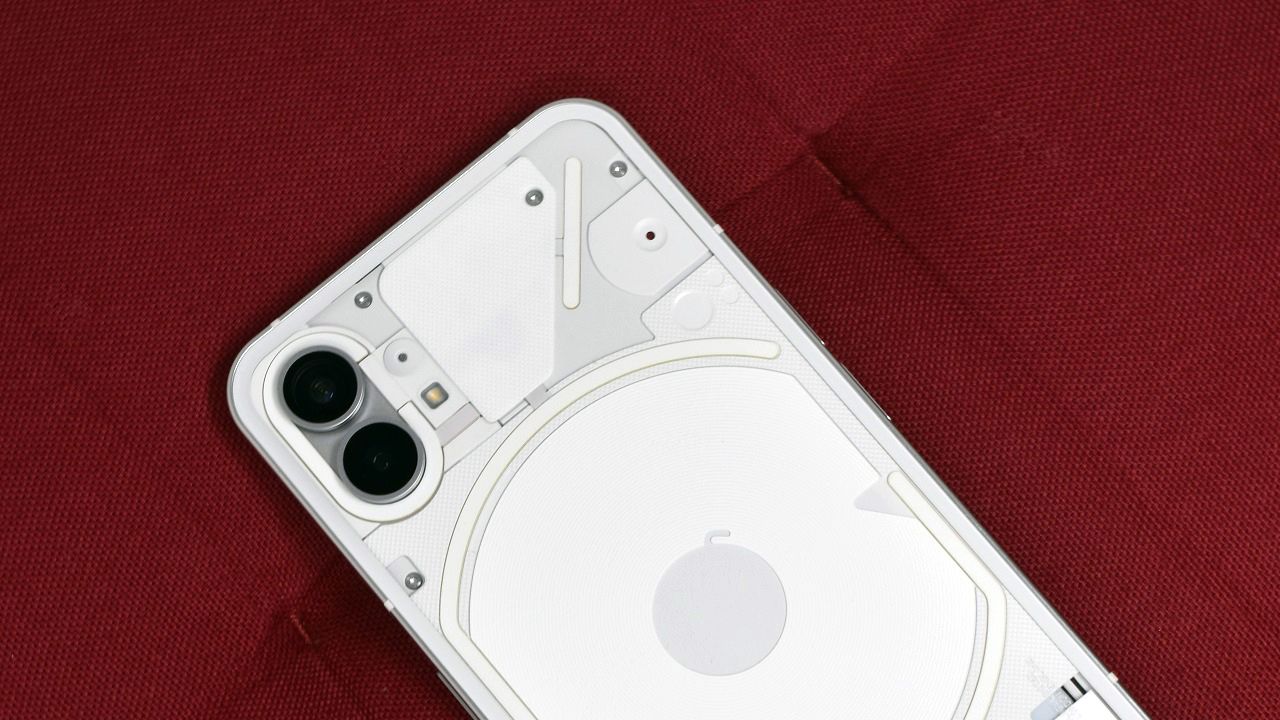 The smartphone of the London initiative founded by Carl Pei, waiting for the Android 13 for Nothing phone (1) update, New interim update to NothingOS 1.1.7 with some interesting news especially for those who own Apple AirPods.

The update in question, we already mention in these first few lines, Not yet available in Italy. However, given the high rate of spread of patches in the Voidhouse, there should be a cooldown of several days. It is enough to regularly check the availability of Settings> About phone> About software, and therefore pressing the version number will automatically check for the presence of the patch.

As for the changelog of changes, you will find the update in it. November 2022 security patch, but also improvements in the operating system, especially on the consumption side, and the performance-temperature balance. But the real news is about Apple headphones: A new feature has been introduced for headphones. Show charge percentage of Apple AirPods directly on the screen. After the update is complete, just go to Settings > Experimental functions to enable it.

On the other hand, if you already want to upgrade to Android 13 without waiting for the official update offered by Nothing, you can update your phone (1) with Paranoid Android Topaz.

Share
Facebook
Twitter
Pinterest
WhatsApp
Previous article
Far right take thousands to the streets of Spain against agreements with supporters of independence
Next article
Gilberto Gil was insulted by Bolsonarist supporters in Qatar. Musician calls for “Brazil without hate”