Automatic Bonus 2023, platform reopens from January 10: here’s how to book 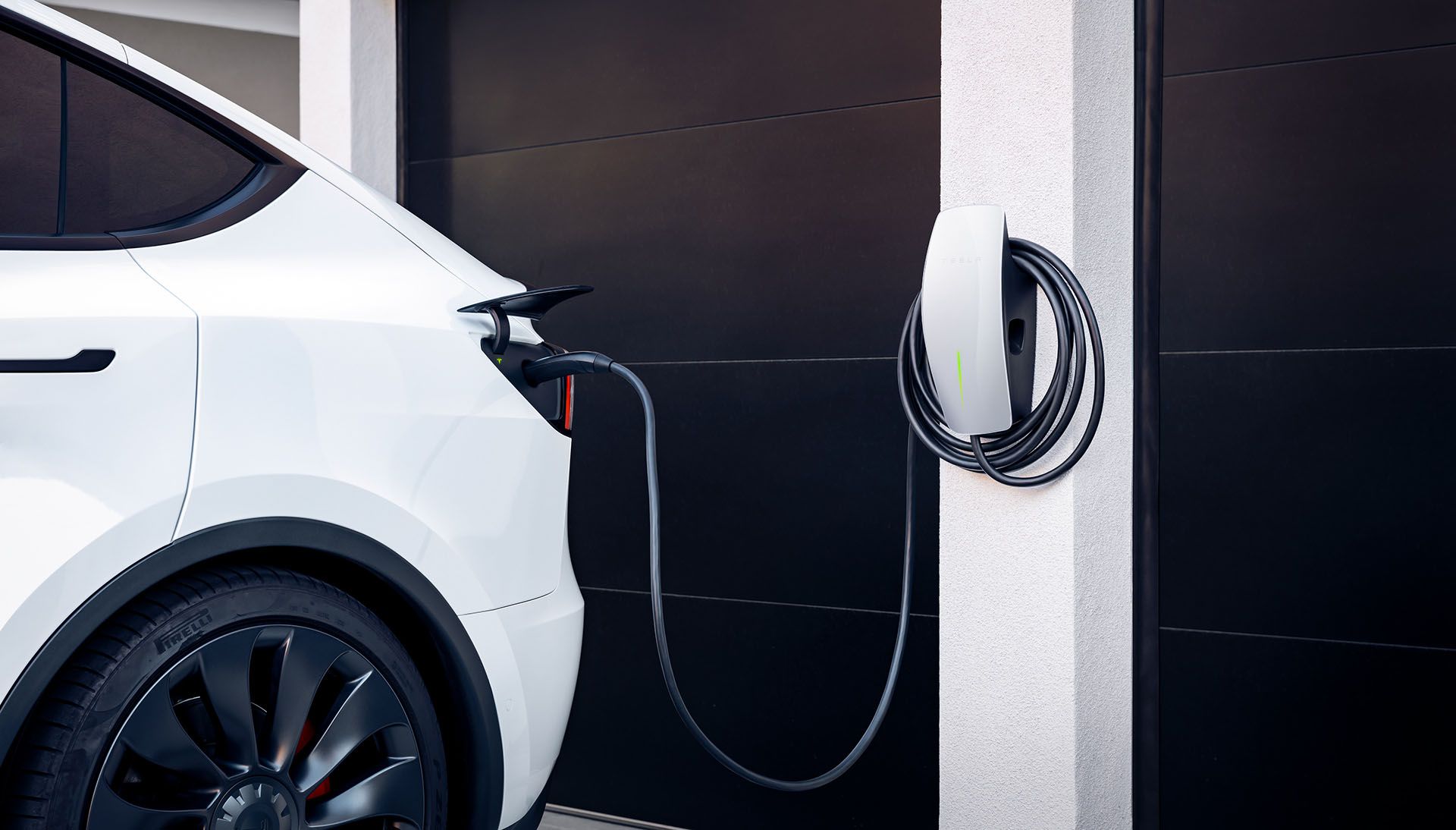 The platform dedicated to the eco bonus will reopen tomorrow, Tuesday, January 10, 2023: within a few hours it will be possible to book incentives for the purchase of a low-emission car or motorcycle.

X hours to mark on the agenda 10:00 tomorrow morningThat’s exactly Tuesday, January 10, given that various dealers will open reservations from then on. This is a measure with a total value of 630 million euros, allocated by the corporate ministry of the Meloni government and made in Italy, and is based on a three-year plan drawn up by the previous manager and signed by Mario Draghi. Paul ScudieriThe president of Anfia, the National Automotive Industry Association, has made far from positive comments about sales in the auto market in recent days, but the incentives are “may increase demand for green cars from the first months of the year“.

However, different perspectives Gian Primo Quaglianohead of Centro Studi Promotor according to what eco-bonuses can generate “unsatisfactory results“The fear of the number one CSP is that what happened in June 2022 could be repeated once the eco-bonus soon runs out, with ample availability instead of allowances for all-electric cars. According to Quagliano, therefore, measure changed to make electric car incentives more accessible, even to drivers on a budget.

Among other things, this is the same market idea of ​​Stellantis number one Carlos Tavares, who sought incentives from the EU government to promote the spread of electric cars, especially given the year 2035 when the internal combustion engine will be banned. In any case, from 10:00 tomorrow, reservations will open and resources will be distributed as follows: 190 million euros for electric vehicles with emissions in the range of 0-20 grams of CO2 per kilometer; € 235 million for plug-in hybrid vehicles with emissions of 21-60 grams of carbon dioxide per kilometer.

Other 150 million euros € 40 million for low emission vehicles (61-135 grams), low emission or electric motorcycles and mopeds, € 15 million for N1 and N2 electric commercial vehicles and, finally, 5% of the amount for non-polluting cars. In purchases made by legal entities for the purpose of car sharing.

How to save data when using TikTok? This is the enable option

How to save data when using TikTok? This is the enable option

How to clear google history from smartphone? it’s that easy

ONLINE: Giant fire at Russian fuel depot and factory, death of US Marine and shootout in Mariupol