A final message may be sent before it goes through a wormhole. 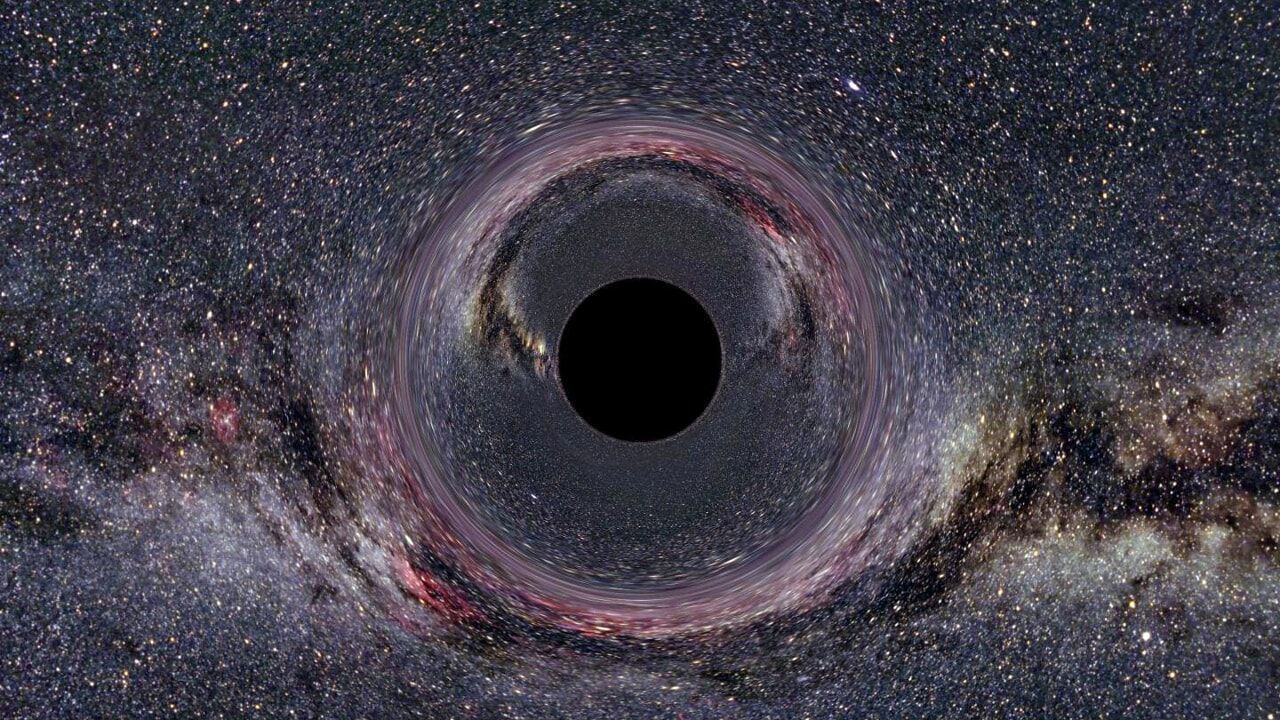 In the journal Physical Review D, the authors of a new study talk about wormholes, or space-time tunnels connecting two distant points in the universe, and the possibility of sending a final message to Earth. We do not know whether these passages are genuine.but meanwhile, scientists speculate about the future.

Although the scientific community has some skepticism, “Ellis-Bronnikov-Morris-Thorne wormholes”, the most studied form of these space-time tunnels, claim that the passage of matter through the hole automatically triggers the collapse of the structure. Accordingly, anyone destined to go through this step they may never come back.

This means that brave explorers cannot return to Earth to tell what they saw… they will probably have time for one last message (You’re thinking interstellar, right? Ed). According to the study’s co-authors Professor Ben Kain and colleagues at Holy Cross College in Massachusetts, before the “wormhole” closes there’s time for one last sign.

Obviously, the study’s author doesn’t expect this shortcut to be overcome by humans, but “a capsule and a video camera in a fully automatic way”Kain tells Science News. Nor does he rule out the possibility that other types of wormholes will remain open long enough to make a return trip.

In short, a hypothetical study on an equally smoky subject… though we may have already seen these space-time tunnels.

Share
Facebook
Twitter
Pinterest
WhatsApp
Previous article
An artificial intelligence will defend the defendant: “first robot lawyer”
Next article
Certified OPPO Find X6 Pro in China: Is it close to launch in Italy at the end of February?