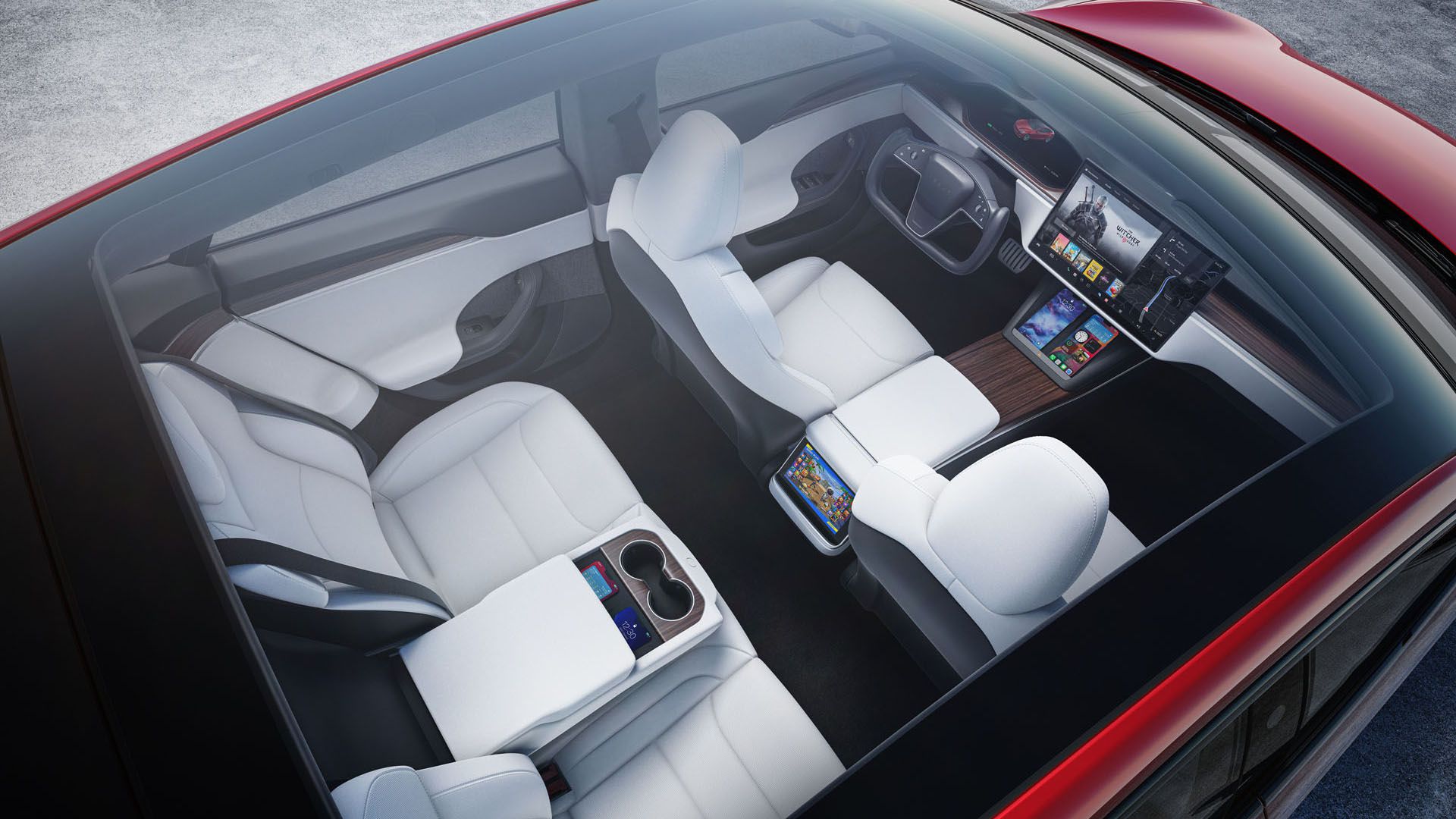 Tesla enthusiasts, we finally have great news for you that many have been waiting for: after nearly a year of uncertainty, It’s finally possible to order the new Model S and Model X Twin Motor AWD in Italy. The first deliveries are expected by the end of the first quarter of 2023.

For several months it was already possible to order the Plaid versions of the Model S and Model X, but we are talking about very powerful and expensive variants that not everyone may need … The Model S Plaid, for example, costs 140,990 euros in Italy. new Model S Dual Motor AWD instead it starts at 115,990 euros, a “premium” price but more accessible. Delivery is estimated between January and March 2023 (we estimated a few weeks ago, with the first 2022 Model S and Model X traveling to Europe).

But let’s move on to the big Tesla SUV: the new Model X Dual-Engine AWD is available From 124,990 EurosThe plaid version is on sale for 144.990 Euros. Also in this case, delivery is estimated to be between January and March 2023.

We remind you that the new Model S and Model X have updates effective from 2021/2022, so we have a refreshed cockpit with a horizontal screen, a rear window reserved for passengers, a choice of normal steering wheel or yoke. Specifically, the Model X can also be configured with 6 or 7 seats instead of 5. These new Teslas are also so powerful that they let you play Cyberpunk 2077 or Elden Ring via the Steam app.

Share
Facebook
Twitter
Pinterest
WhatsApp
Previous article
Huawei FreeBuds 5i available in Italy from today: Less than 100 Euros for the new TWS
Next article
Short sleeves in Europe and countries with record temperatures… in January!