Some hackers use ChatGPT to create malware and ransomware – alarm 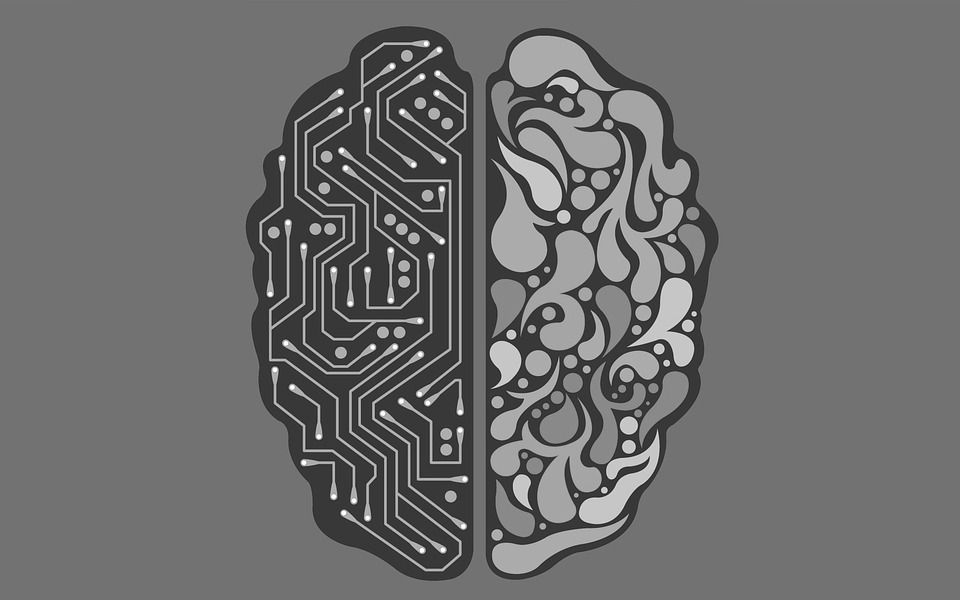 ChatGPT wrote a D&D campaign that stunned everyone, but as noted by Check Point Research, the OpenAI artificial intelligence has also fallen into the hands of a group of cybercriminals.

Indeed, the researchers observed that: AI is used by hackers to create malware and ransomware. This conclusion came from a study that read that the team found numerous posts on various hacking forums where cybercriminals discussed the creation of information thieves, ransomware and malware with the help of GPT.

What makes things worse and worrying is, requests would come from obvious novices into the programming world: this shows that the tool can also be used by non-experts in the industry.

As well as creating malware and ransomware, cybercriminals also use the chatbot to create utility software. A hacker has revealed that he is using ChatGPT to create a marketplace where it is possible to exchange payment data, malware, as well as illegal and stolen goods such as drugs and firearms for payment in cryptocurrencies.

“ChatGPT can be used to help developers write code, or it can be used for malicious purposes. While the tools we review in this report are fairly simple, it’s only a matter of time before more advanced threat actors evolve the way they use AI-powered tools. CPR will continue to investigate ChatGPT-related cybercrime in the coming weeksThe search continues.