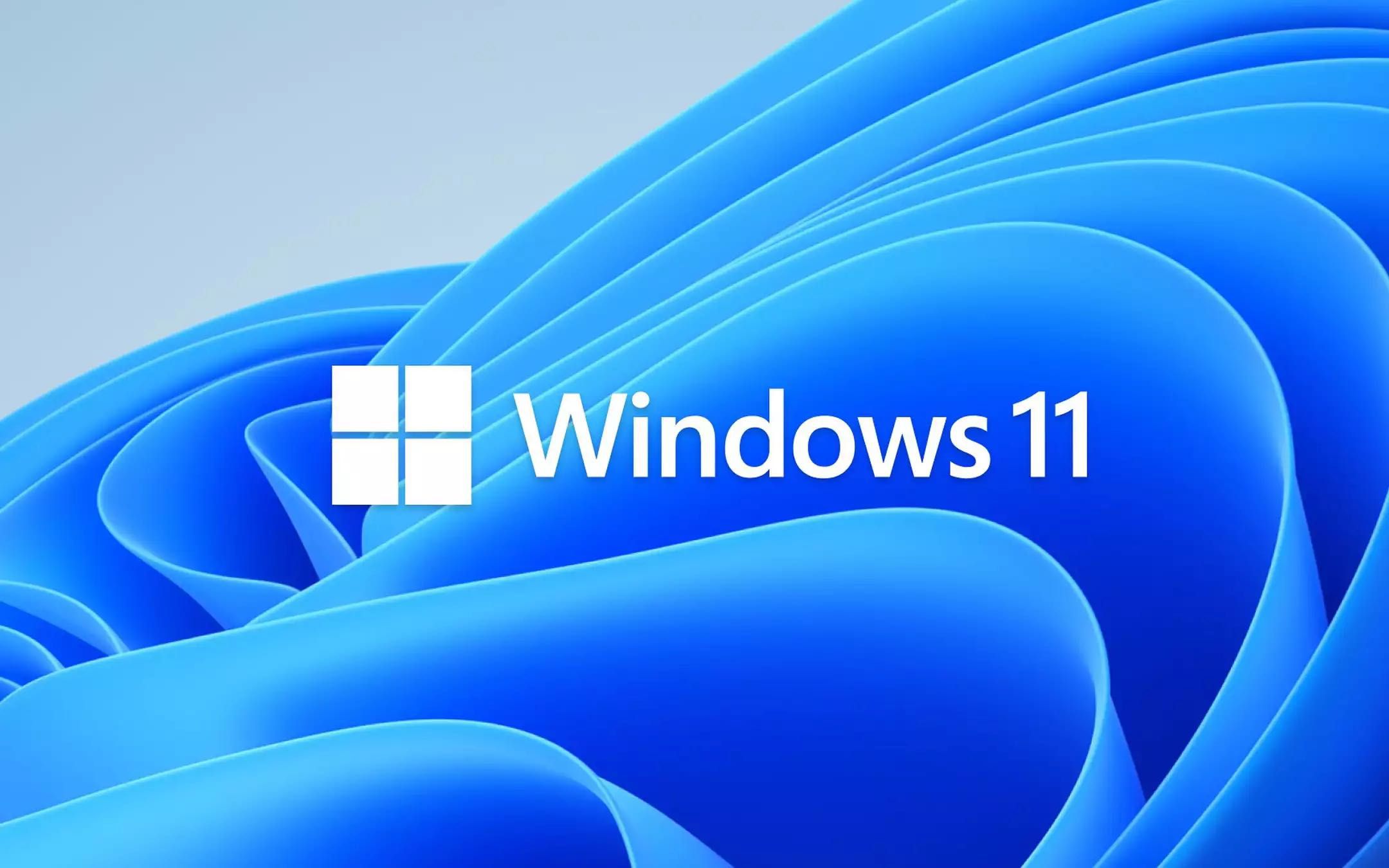 A new screenshot posted on Twitter by XenoPanther shows that Microsoft is considering this possibility. Promote recommended content in Windows 11 File Explorer.

The recommended apps and files in the Windows 11 Start menu are already present in the system, and it looks like the Redmond giant is planning to do the same in File Explorer.

As you can see in the screenshot below, In the “Folder options” panel under the “Privacy” tab Added a new box called “Show Suggested Content”. Another famous leaker, PhantomOfEarth, reports that the option is disabled even in the latest version available to developers by Microsoft.

It is unclear how this system will work, but Microsoft is likely to use this to force ads. The Redmond giant has also shown banners in File Explorer in the past, specifically OneDrive ads, and could keep in line with this new option. It is not even known whether this is a simple test or whether it will actually see the light in the future: at the moment, no indication has come from Satya Nadella’s company.

Meanwhile, in parallel, Microsoft is working on a new Notepad for Windows 11, as confirmed by a tweet that has since been removed.

Share
Facebook
Twitter
Pinterest
WhatsApp
Previous article
Name. “Best Restaurant in the World” will close its doors, go 3.0 and open a food lab
Next article
The Japanese headquarters of Toyota has limited the investment of the plant in Cologne due to inflation.