How hot is the lava? It is not so easy to answer the question 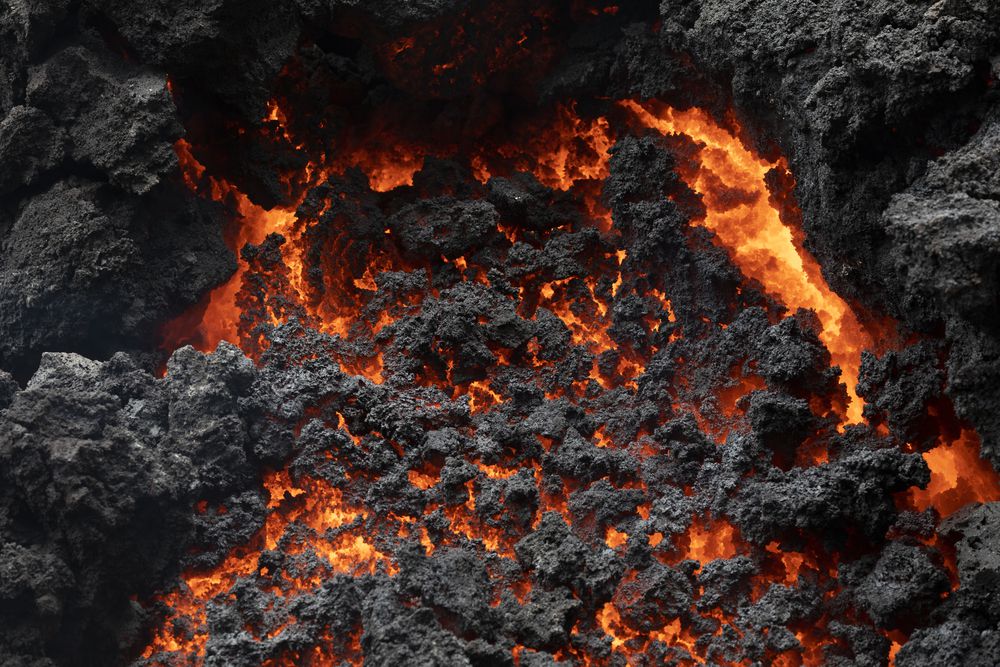 While some can touch it without burning, lava formed when magma from the depths of the earth rises to the surface and erupts from a volcano is certainly a very hot substance and can even melt rock… how hot is the lava?

It It can range from 650 to 1600 degrees Celsius and these differences are given on the basis of the substance’s own chemistry, especially from the molten minerals in it. To understand how it occurs and the reason for the differences, we must first understand. what is lava: the latter is formed when various layers of Earth’s subsoil collide and heat up to form molten rock.

Magma (and later lava) is made up of mantle material: 44% oxygen, 22% magnesium, over 21% silicon, and the rest made up of small amounts of aluminum, iron, and other dispersed elements.

These three dominant elements can combine with each other and other minor elements to form a wide variety of minerals. In turn, their composition is divided into three different chemical groups, plus one extra: felsic, medium, mafic and superheated ultramafic. The first is believed to explode at temperatures between 650 and 750 °C, the second between 750 and 900 degrees Celsius, the third above 900 degrees Celsius, the latter being believed to explode at temperatures of 1,600 °C (not just these classification factors).

Just as there are mud volcanoes or ice volcanoes, there are also unusual “lavas” that erupt at abnormal temperatures: alkaline lava, carbonate lava exploding up to 500 degrees Celsius, sulfur and finally nephelinite olivine lava.