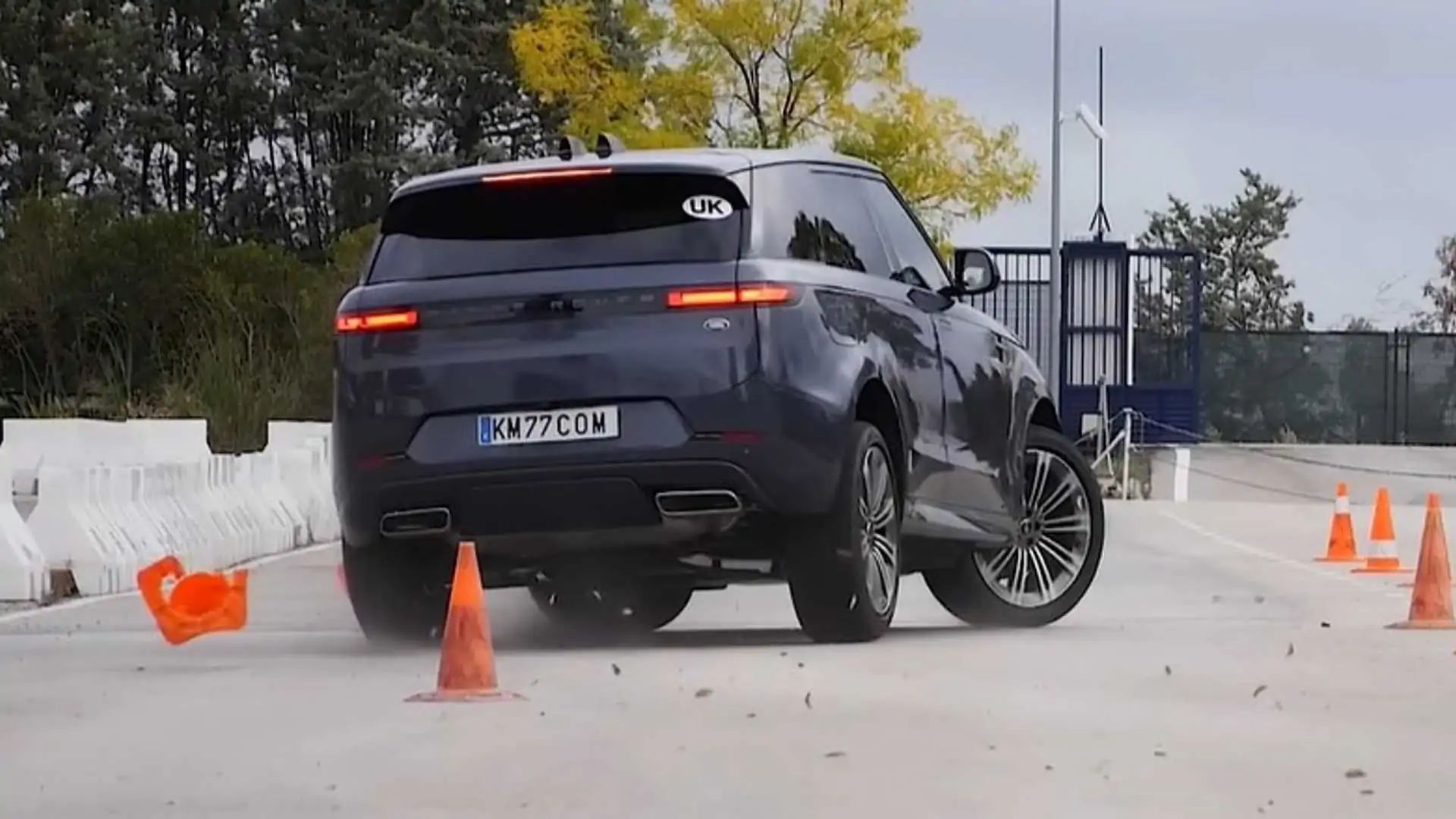 The Km77 team tried the Land Rover Range Rover in the deer test, but now it’s time for the sportier version. Range Rover Sport, which on paper should improve the data recorded by the big brother Thanks to more performance-oriented driving dynamics: There is improvement, but the deer test is tough.

The model tested by the Spanish team is a Range Rover Sport PHEV, so the hybrid component’s weight is further increased due to the presence of the battery powering the electric motor, and this is total registered weight exceeding 3 tonsNot bad mass that the 285/40 R23 Pirelli Scorpion Zero tires have to deal with.

Delivering 434 HP and 839 Nm of torque, the engine helps you get off to a good start in the slalom test and Range Rover Sport also benefits from four-wheel steering to show off not-so-bad agility, but his 26.1-second final time definitely makes him – albeit slightly – faster than his big brother, but slower than other similar vehicles.

However, in more severe deer testing, problems already seen in Range Rover testing resurfaced, obviously due to weight: Range Sport achieves best pass at 69 km/h, but the reference value of 77 km/h is too far. The car’s behavior is predictable and stable in every situation – clearly better than the big brother, according to the tester – but at the start of the manoeuvre the car does indeed show significant understeer.

Such a result is still too good for a vehicle in this segment, but let’s remember that the BMW X3 shines with a reference result in the deer test.