Windows 7 is at the end of the race: end of extended security updates tomorrow 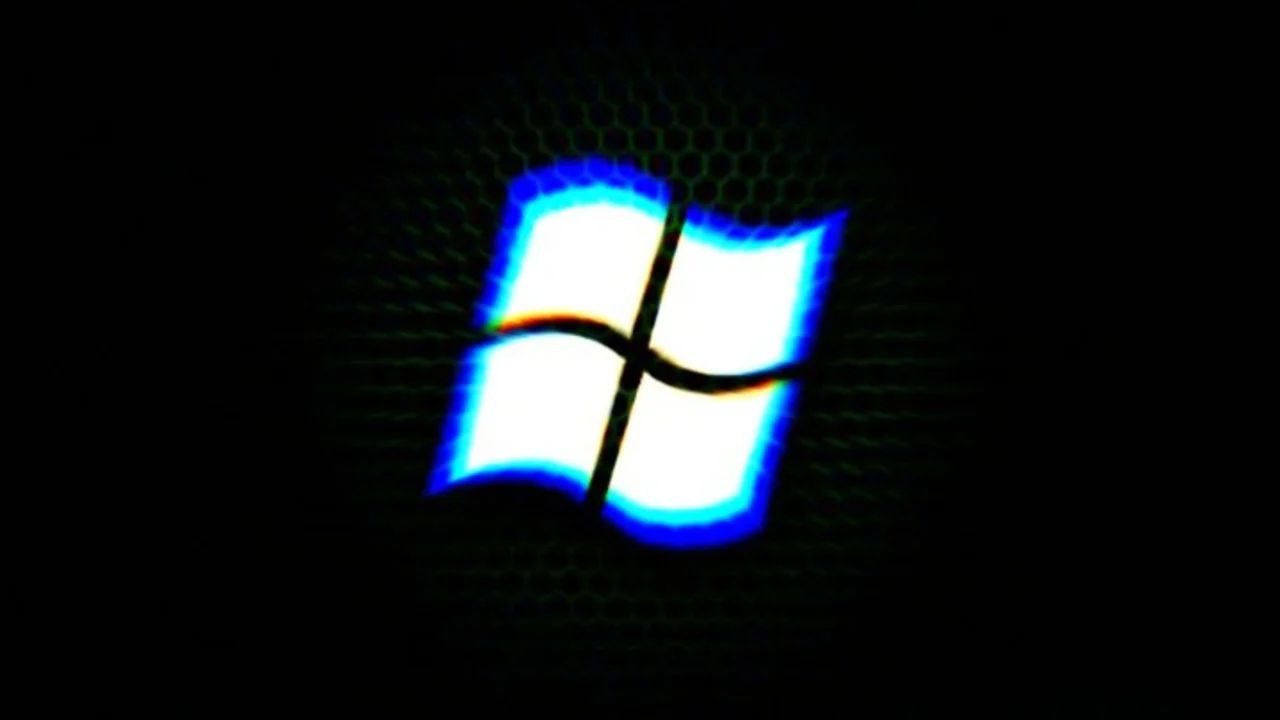 Therefore, the definitive end is approaching for the operating system, which was released in October 2009 and was discontinued for general users in January 2015. Microsoft launches Extended Security Update (ESU) program for customers who still need updates and operating system on their computers, especially in the business sector, but this too has expired and from tomorrow those who choose to join will no longer be able to take advantage of the updates.

“Most Windows 7 devices do not meet the hardware requirements for upgrading to Windows 11. Alternatively, compatible Windows 7 PCs can be upgraded to Windows 10 by purchasing and installing the full version of the software.”, explains Microsoft in a memo. Windows 10 support will be guaranteed until October 14, 2025., then two more years. Therefore, it is recommended to upgrade directly to Windows 11 if the PC is compatible.