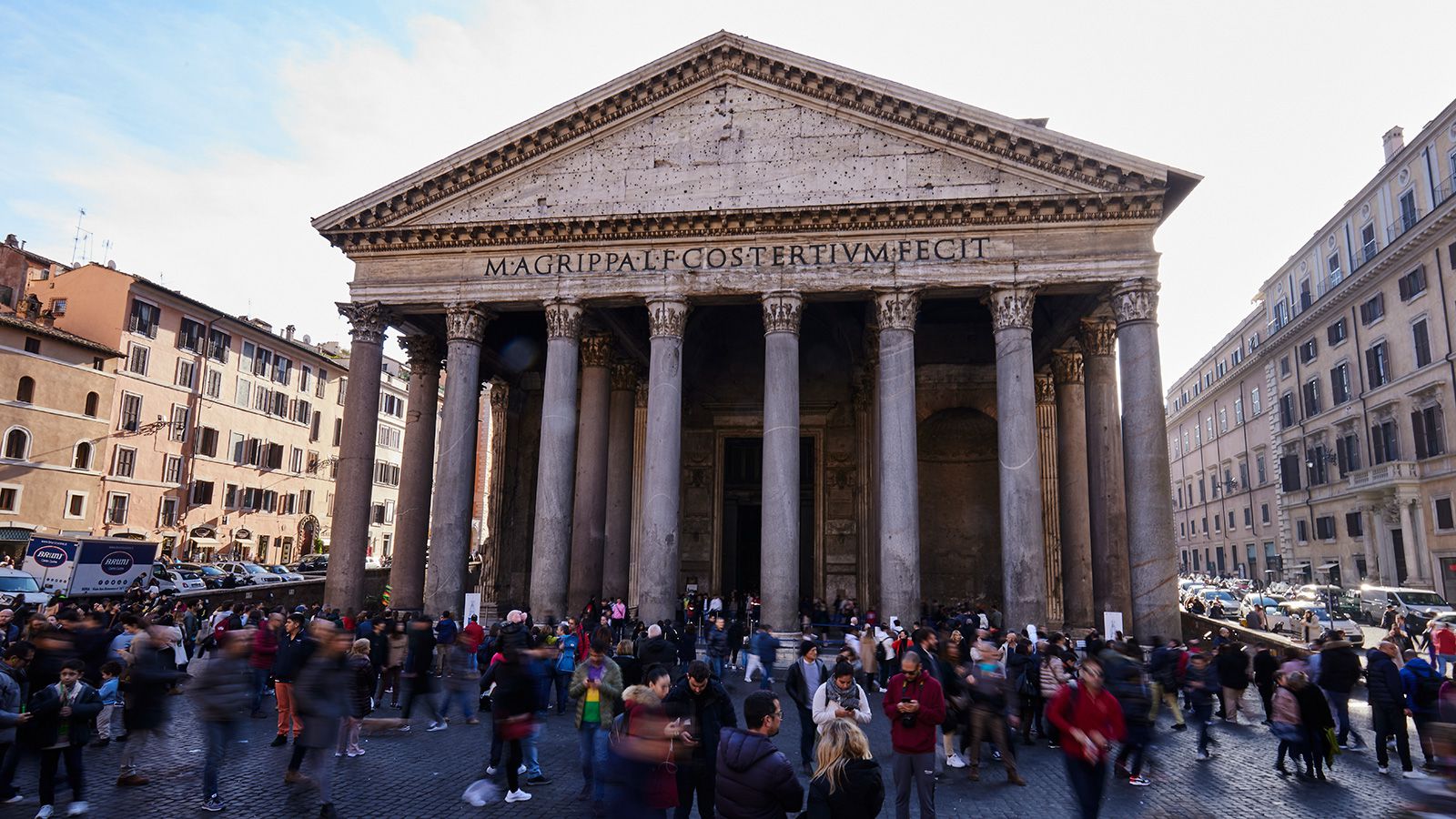 This Ancient Roman concrete is a unique building material: being able to stand the test of time and a tool where ancient people erected structures that still exist today after thousands of years. The properties of this cement have been attributed to its ingredients, but a study has revealed its secrets.

Matter is made up pozzolanor a mixture of volcanic ash and ‘simple’ lime, named after the city of Pozzuoli. When mixed with water, the two materials can produce strong concrete… but that’s not all! An international team from the Massachusetts Institute of Technology (MIT) discovered the truth.

In these building materials i noticed some white lime chips thought to have been created due to a bad mixing result. But for MIT scientist Admir Masic, this makes no sense:If the Romans put so much effort into making an exceptional building material by following all the elaborate recipes fine-tuned over the centuries, why should they spend so little effort to ensure the production of a well-blended final product?‘ says the expert.

In fact, scientists discover that Roman concrete was probably made by mixing quicklime (that is, chemically made from highly hygroscopic calcium oxide). with pozzolan and water directly at extremely high temperatures.alone or in addition to slaked lime (it is formed instead of calcium hydroxide).

The technique has a double advantage: while the high temperature significantly reduces curing, allowing for much faster construction, The resulting limescale imparts remarkable self-healing abilities to concrete. (a conclusion that scientists are trying to reach even today). As the water enters the crack, it reacts with the lime to form a calcium-rich solution and hardens as calcium carbonate, reconnecting the crack and preventing further spread of the crack.

This also explains why the Roman concrete of the dams built 2000 years ago and the concrete of the Pantheon have survived unscathed for thousands of years despite the constant effects of water.

Share
Facebook
Twitter
Pinterest
WhatsApp
Previous article
16 years ago Steve Jobs introduced the first iPhone: this is how Apple entered history
Next article
Windows 7 is at the end of the race: end of extended security updates tomorrow