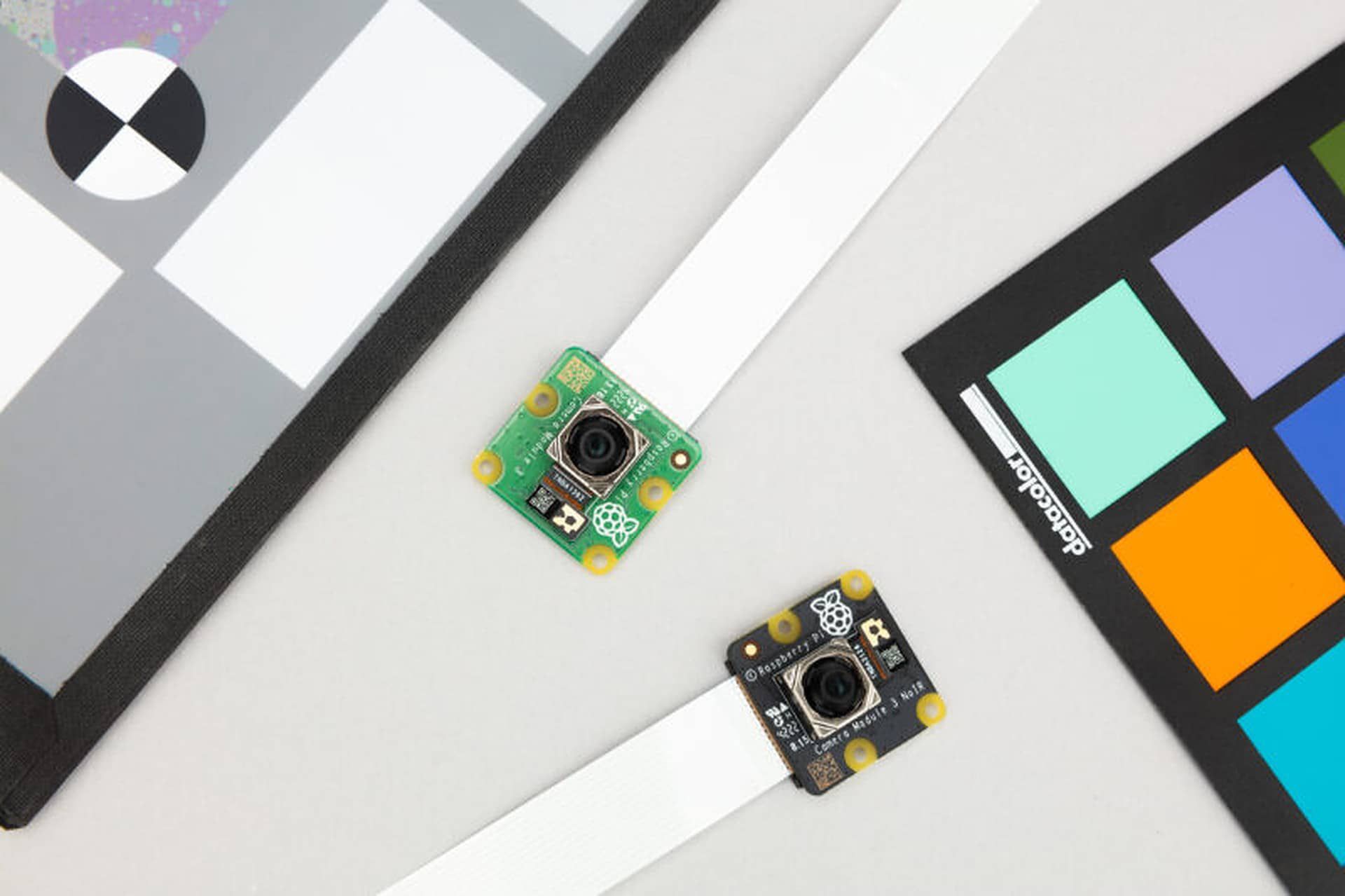 Considering that the missed launch of the Raspberry Pi 5 in 2023 has been postponed to next year in light of the difficulties associated with the recovery from the post-pandemic era, Raspberry Pi Introduces Camera Module 3 in the international market, a small 12 MP Sony IMX708 camera module with autofocus and HDR support.

Small do-it-yourself computers get even more advanced thanks to the third version of the Camera Module. 12 megapixel Sony IMX708 sensor It is also used in mid-to-high-end smartphones released in 2020. Given its falling price, Eben Upton’s company wanted to offer it to its loyal consumers as an 8-megapixel Sony IMX219 as an upgrade to Camera Module 2.

Looking at the technical details, Camera Module 3’s Phase Detection Auto Focus (PDAF) systemIt has a wide-angle focusing range from 10cm to infinity and 5cm to infinity at ultra-wide angle, with Contrast Detection Auto Focus used as a backup. The resolution is increased, but HDR support also comes to capture different exposures of the same scene and combine them to produce better exposed images. As for videos, Sony IMX708 sensor can shoot Movies in 1080p up to 50fps.

Share
Facebook
Twitter
Pinterest
WhatsApp
Previous article
Revolut charges fees for Apple Pay and Google Pay top-ups
Next article
Zlin caught a fiasco, the players did not fulfill the condition. The boss was furious: they lost 40% of their salary