Here’s when the comet, which passed before the Neanderthals, would be closest to the Sun 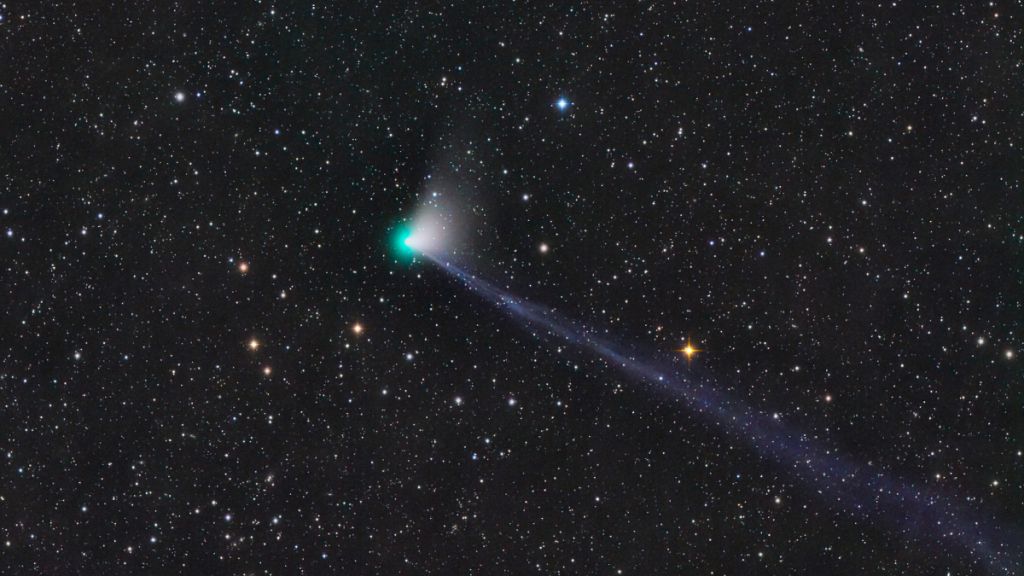 comet C/2022 E3 ZTFThe one who passed by Earth when the last Neanderthals were present is about to visit us again. This month the celestial body will appear in the night sky and observers from all over the world will stare at the sky in anticipation of the transit.

The frozen stone will come near him The closest point to the Sun at 05:00 on January 13, 2023. During this time, all enthusiasts can hopefully observe the comet with the naked eye and find it even more easily with binoculars or a telescope if conditions permit.

Fortunately, if conditions are not favorable, the Virtual Telescope Project will take care of it via its website or YouTube channel to show the world the transition. For the inexperienced, the orbital period of comet C/2022 E3 ZTF is 50,000 years, so Has not come close to Earth since the Upper Paleolithicor when Neanderthals were still on our planet.

this could even be last chance to see cosmic object, due to its highly parabolic trajectory. “Estimates suggest that this comet’s orbit is so eccentric that it is no longer in orbit, so it will never return and continue on its way.“Jessica Lee, an astronomer at the Royal Greenwich Observatory, said.

Following this close approach to our star, the comet will pass within 42 million km of Earth on February 2.