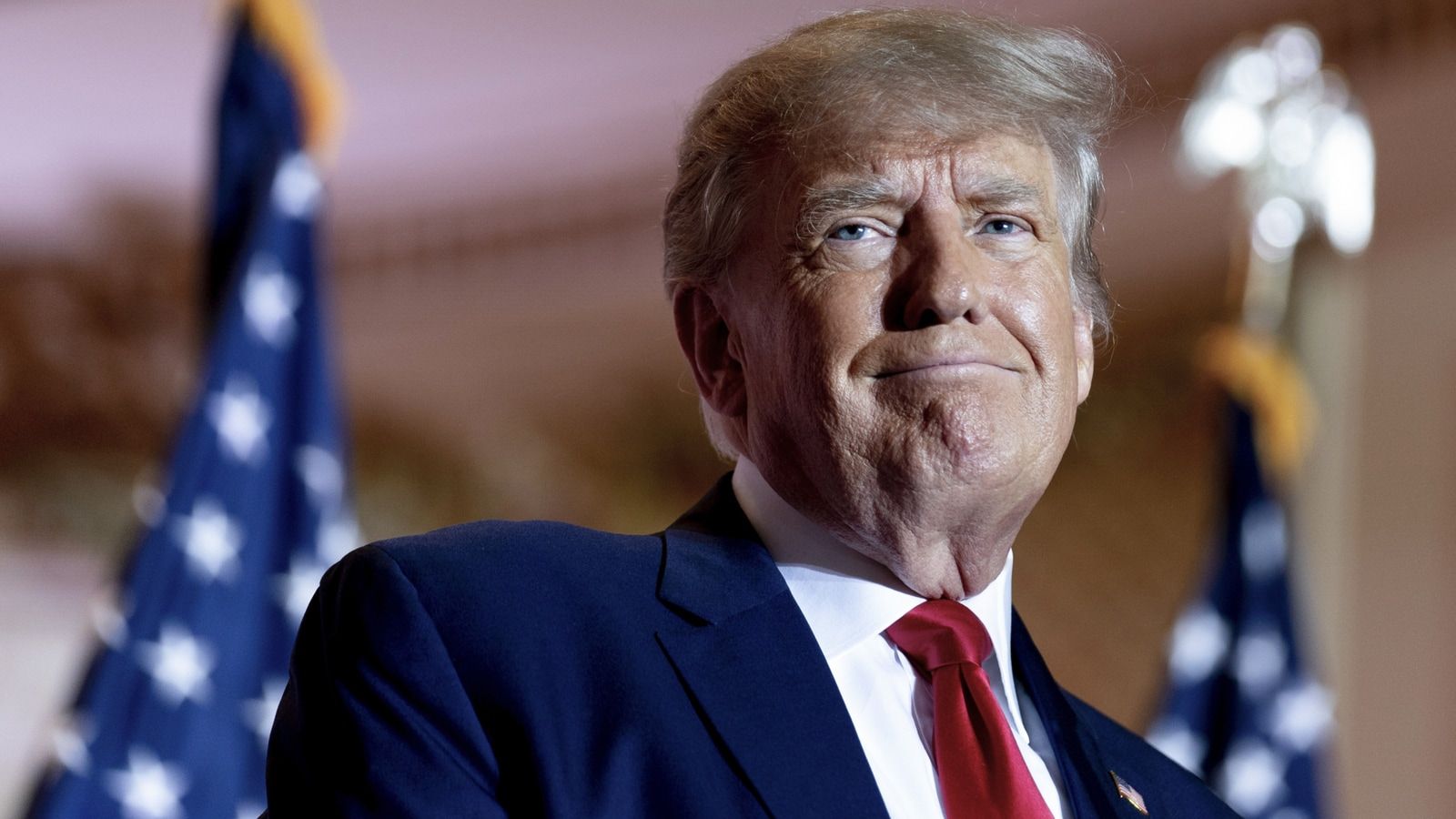 The reopening of Donald Trump’s Twitter account, which was decided by Elon Musk, caused a lot of controversy on social networks. Again, Meta also thinks what to do right around the time of the second anniversary of the attacks on Capitol Hill.

According to the Washington Post, Meta banned Trump indefinitely on January 7, 2021, after what happened to the US parliament buildings. The company’s Oversight Board, an independent group of human rights experts made up of academics and lawyers that issues binding sentences on some of the social network’s decisions, upheld the ban, but criticized Meta for failing to set the criteria behind the indefinite suspension.

This direction prompted the Mark Zuckerberg giant. reduce the sentence to two years and since that period expired a few days ago, now is the time to evaluate. In fact, Facebook will have to figure out whether the former White House tenant’s account also poses a risk to public safety and will be called upon to decide on a possible restoration.

A Meta spokesperson confirms this the account is temporarily suspended, the firm saidIn line with the process we have determined, it will announce a decision in the coming weeks.”.