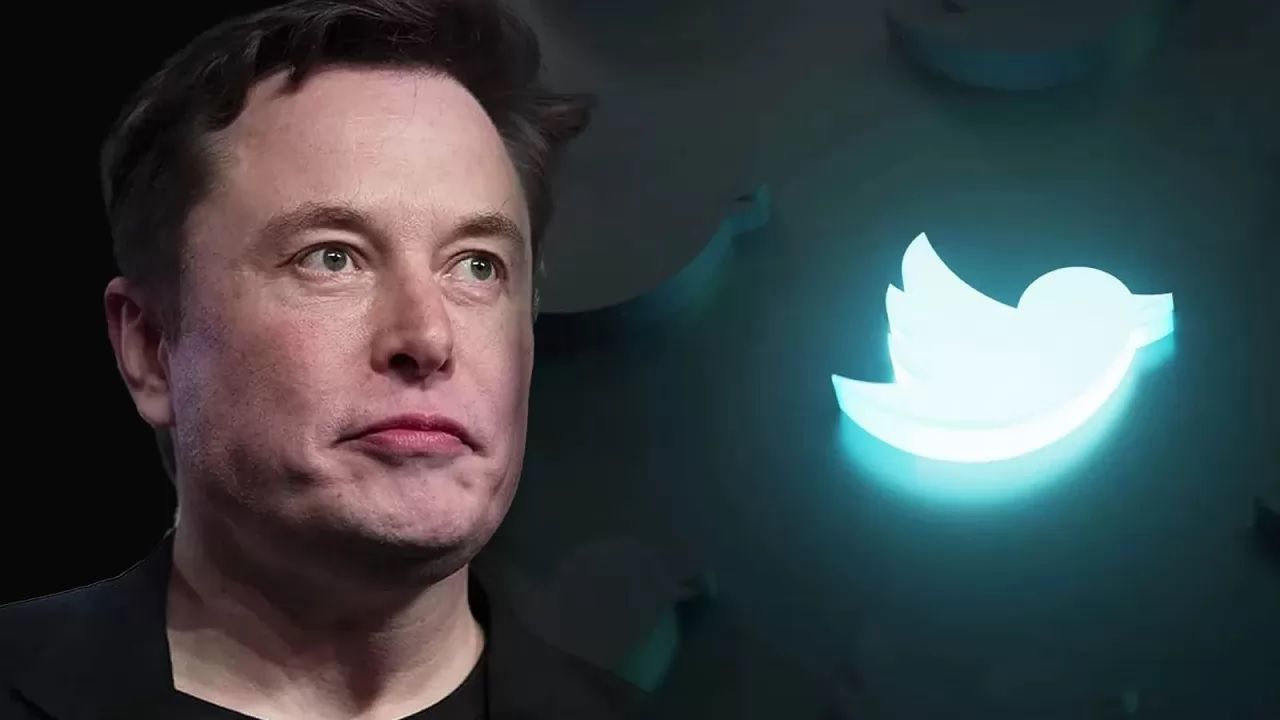 At Twitter, after recent layoffs, mainly related to the content moderation team and “at least a dozen” employees, Elon Musk remains CEO, predicting some upcoming news for the social network to users. new look and new features.

Yesterday, January 8, 2023, Tesla’s founder posted a Tweet outlining some of the key changes to the platform that users should be aware of. Among many, one of the most anticipated and already known to the public, Ability to write longer Tweetsavoiding the use of third-party services to share wall of text those that are not in a single post or that need to be split into an entire thread.

Another innovation is easy swipe to switch between suggested and published tweets From the followed profiles, it’s already coming this week. It is not yet clear how this feature will work, but we won’t have to wait long to find out in detail. A more interesting “first taste of a UI overhaul”; Also, no other information is known, including the timing of the launch for this innovation. Finally, just a week after the partial UI overhaul, a Bookmark button is coming to the Tweet details view.

Once again, more details have to be awaited directly from the new Twitter user, as launch times have not been fully defined.

But did you know that while all this was going on, Twitter was kicked out of its San Francisco office for not paying the rent?