American schools against TikTok and Facebook: “Young mental health is getting worse” 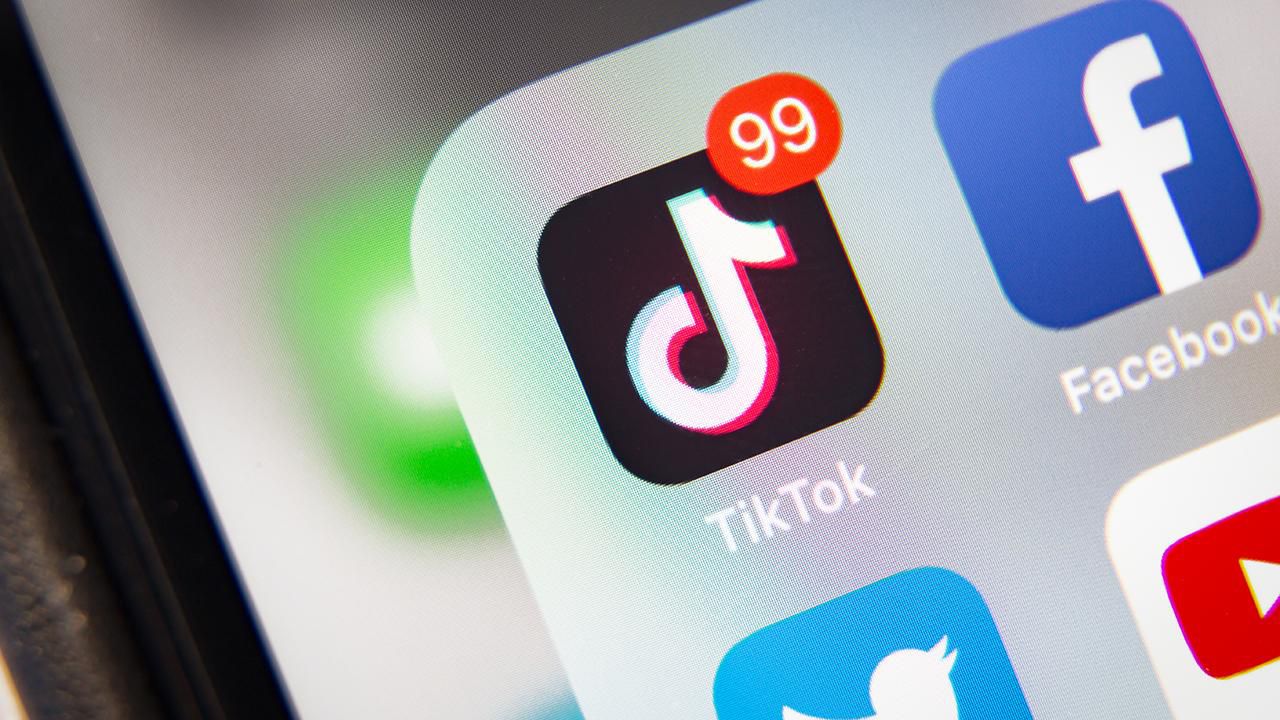 On the one hand, if TikTok is the target of Copasir in matters related to the security of users’ personal data, on the other hand, ByteDance main platform is taken into account along with other social networks. main cause of mental crisis of teenagersso much so that some American schools are preparing to take legal action against them.

According to the news of The Guardian, some public schools in Seattle have sued Meta, Snap, Google and ByteDance, namely Facebook, Instagram, Snapchat, YouTube and TikTok. “It created a mental crisis among young Americans” constantly suggesting content that leads to addiction and feelings of inferiority.

In the 91 pages submitted to the district court, it is clear that the defendants will manage their own social platforms for schools.It attracts tens of millions of students across the country, using the psychology and neurophysiology of its users to spend more time on their platform.” and bring them increased rates of anxiety and depressioneven cases of self-harm and eating disorders.

A teachers’ association spoke about this, stressing that the number of Seattle public school students from 2009 to 2019 “felt”.sad or hopeless almost every day for at least two weeks”, in light of constant comparison with the lives of influencers. The purpose of schools is to help students themselves, teachers who have to plan programs with psychologists for the well-being of young people, and for the welfare of young people. payment of future prevention and treatment plans For teenagers.

Meanwhile, in the United States, Kansas has implemented a ban on TikTok from government devices.

Share
Facebook
Twitter
Pinterest
WhatsApp
Previous article
Rita Marquez case. The “benefits granted” to the private company that hired the former secretary of state should be withdrawn.
Next article
Internal opposition with nowhere to move. Only lists maintained by Ventura have a place in the Convention.