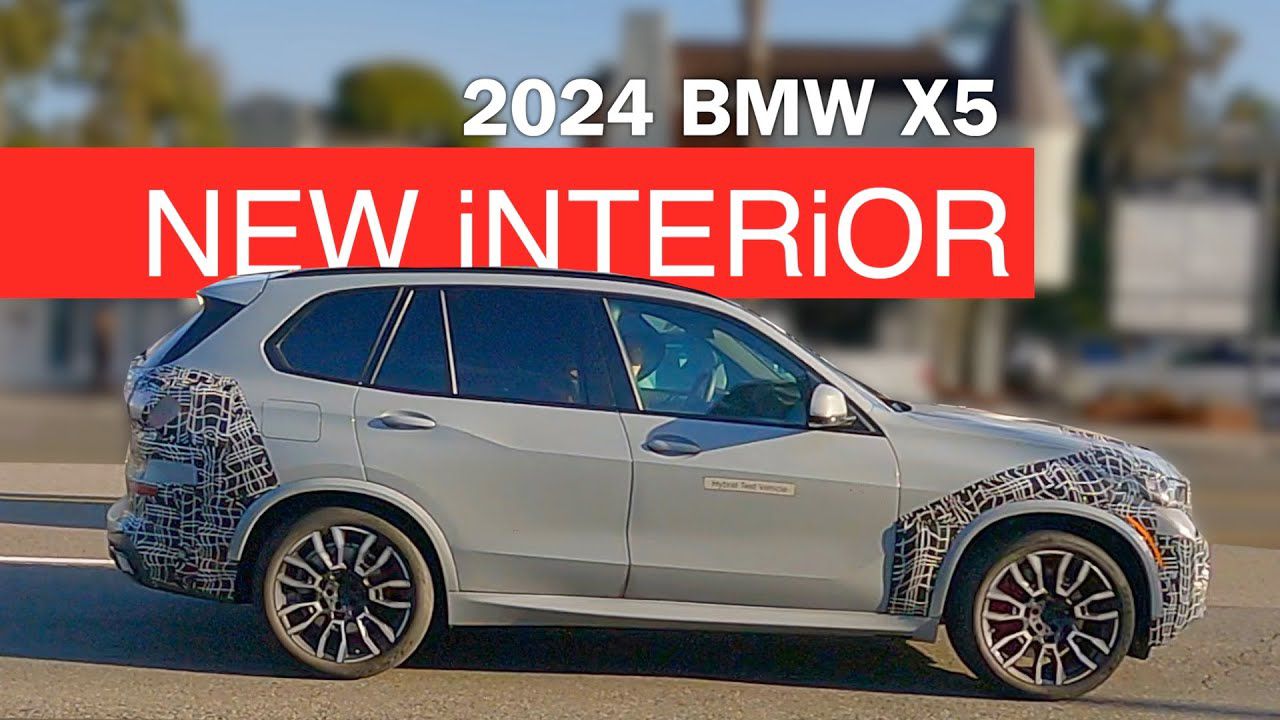 Future BMW X5 was videotaped. The new Bavarian SUV, due to launch in the near future, was spotted in California and later ‘revealed’ by the channel. Youtube KindelAuto.

After spy photos of the BMW X5 with new headlights, we can find more details about the SUV, one of the best-selling and most popular SUVs on the market for years. The first thing that catches the eye and confirms the recent rumors is at the row level great confusion will not be foreseen, The main innovations can be seen inside, in the cockpit of the Bavarian company’s new sports all-terrain vehicle.

In fact, we notice from the video in question: Dual screen layout for the dashboard, a line that the company has been using for several years and seems to have been implemented in the brand’s latest models. The main update is about transitioning to: iDrive 8 technology.

BMW announced iDrive 9 at CES 2023, but the new infotainment system for propeller cars will only arrive in the next few years, so vehicles in production these weeks will install version 8 of the software. The video also shows the X5 in question. this is a hybrid prototypeas you can clearly see the Hybrid Test Tool stickers on the back.

According to insider rumors, it looks like the company should focus on a version with a turbocharged 3.0-liter straight-six engine. electric with a maximum power of 389 horsepower and 600Nm of torque. While we await more details, we would like to remind you that the reformat of the X5 has no date for its debut, although it cannot be ruled out that it may be officially revealed in the coming months.

Share
Facebook
Twitter
Pinterest
WhatsApp
Previous article
Peter Olayinka’s TOP Moments: Famous Goals at Inter, Glasgow and in the League
Next article
The upcoming Mac Pro will have replaceable parts, but you won’t be able to upgrade its memory.