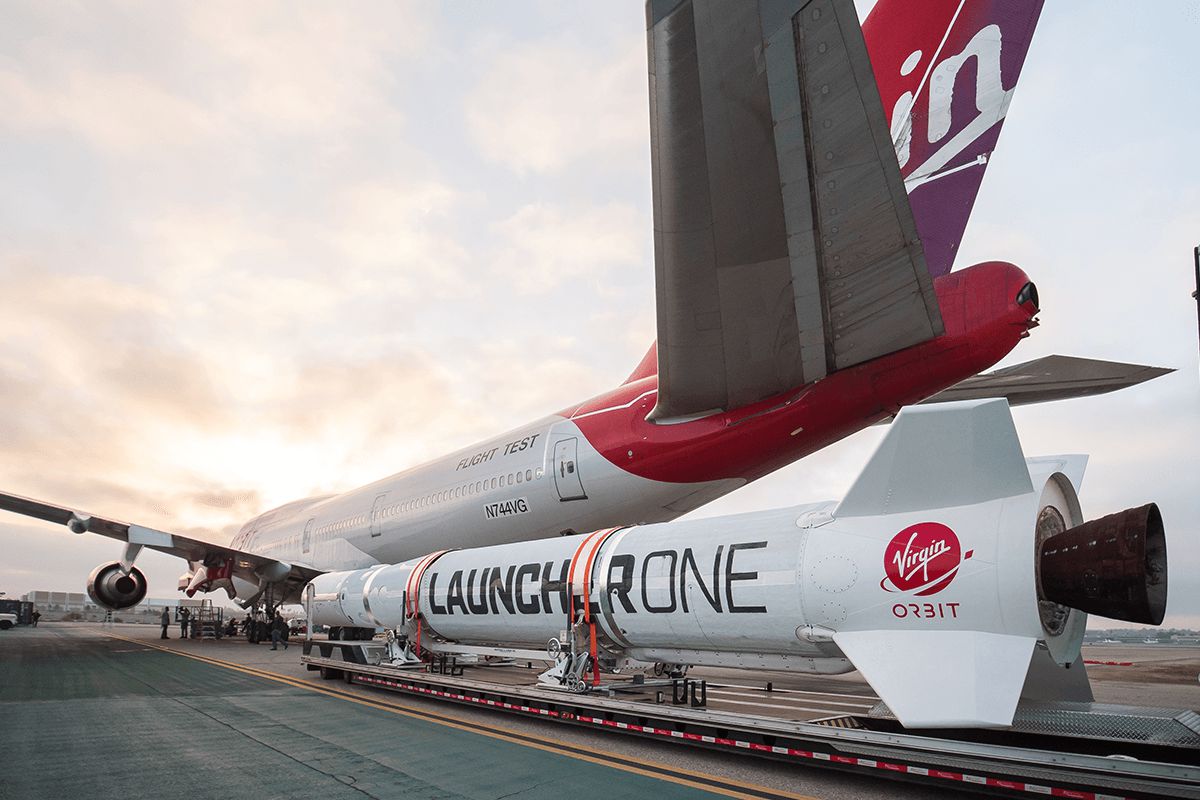 The agency’s LauncherOne mission, originally scheduled for November Virgin Orbit finally ready to go. It will be the first ever space launch from British soil, but it won’t be the classic launch you’d expect.

LauncherOne rocket of the same name designed by Virgin Galactic (space tourism company), departing from the Cornwall spaceport tonight – first officially authorized spaceport from the UK for space launches. But it won’t be one of the vertical launches we’re used to: the 21-metre-long rocket will be fixed under the wings of a modified 747.

so called airplane cosmic girl, a former Virgin Atlantic Boeing 747; Passenger seats were removed and the cockpit was again turned into a control center for launch engineers. While in the air and 10,000 meters above the Atlantic Ocean, the rocket under its left wing will be released earlier. It reaches orbit with a speed of 13,000 km/h. and releasing seven satellites.

As such, the launch won’t be particularly spectacular; it will be quite similar to any night plane take off. The launch time was originally scheduled for 23:16 (Italian time) this evening.

One of the reasons we haven’t seen a vertical launch is the small weather sensitivity. Also, a horizontal launch requires no special infrastructure on the ground and is generally more reliable (the Vega-C rocket recently fell victim to an unsuccessful launch).

“I hope people are inspired and proud of how we represent Cornwall as we go to space.said Thorpe.There’s a lot of negativity out there. What we do is exciting, fun and a bit of a revenge story“

In the future, the spaceport could be used to transport astronauts into space. But for now, the main focus remains on launching satellites into orbit.

Share
Facebook
Twitter
Pinterest
WhatsApp
Previous article
The Prague Stock Exchange rose for the sixth time in a row, the strongest rise since last June
Next article
Withings U-Scan turns a dumb toilet into a smart one. He can tell if you are healthy by your urine.