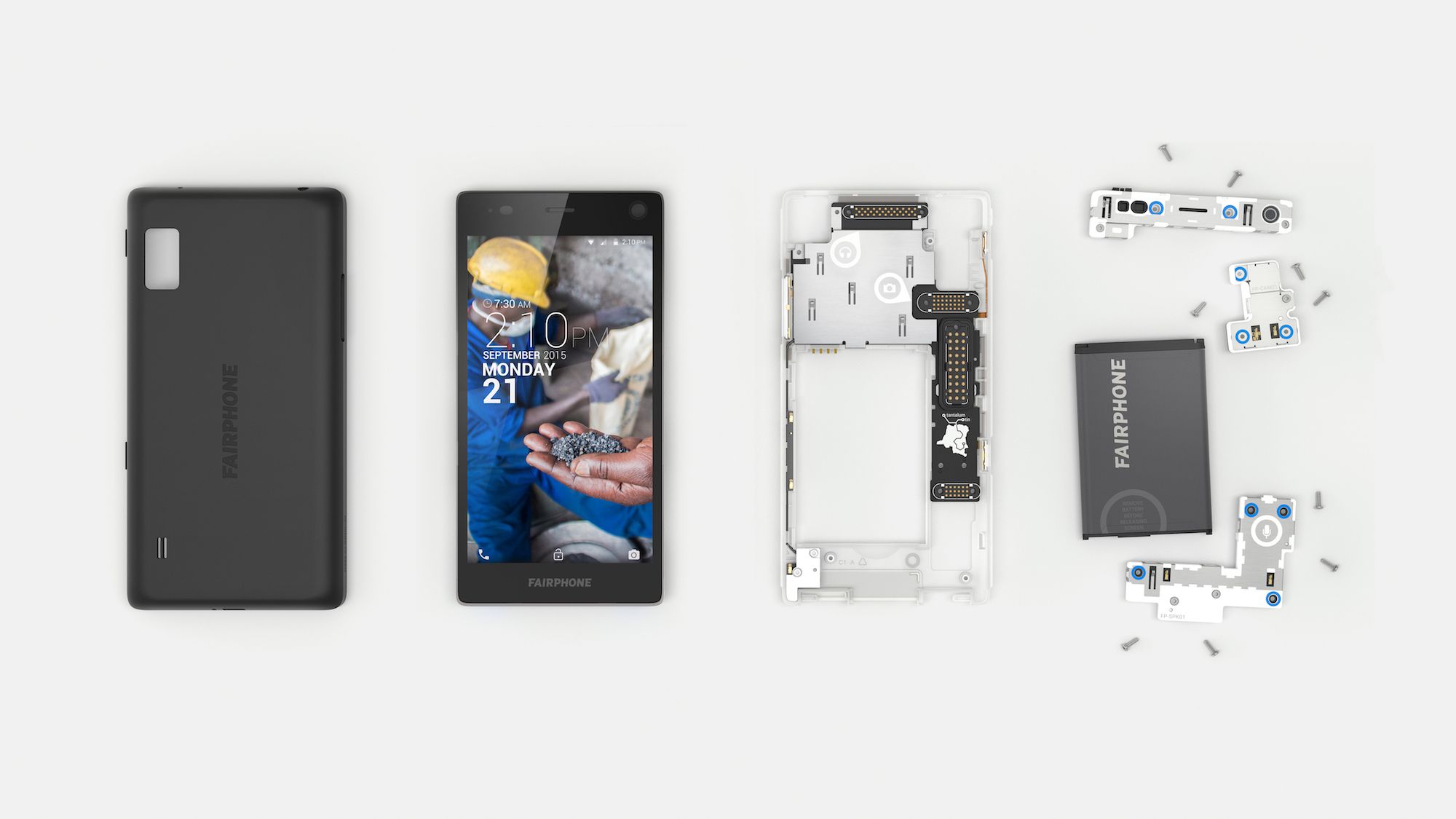 In March 2022, Fairphone 2 upgraded to Android 10 with a surprisingly big update coming seven years after its official launch. However, the work of the developer team to keep the modular smartphone alive is now over: Fairphone 2 support will end in March.

There promise made in 2015 To provide consumers with 3 to 5 years of OS updates, the following have been met or even exceeded: “Fairphone 2 far exceeded our initial hopes of offering three to five years of software support, but in an ideal world we could support our devices indefinitely”Explains Fairphone in an official statement.

Then what could be the reason for the end of software support? Considering that validating the update to update Fairphone 2 to Android 10 required 690,000 tests, Lack of Qualcomm support For the Snapdragon 801 chip, and Google for the operating system, it led to the final goodbye to the smartphone.

As if that wasn’t enough, the company can no longer guarantee the availability of spare parts for the modular mobile device in question: “In our ideal world of unlimited support, we would have spare parts as long as needed, without e-waste or supply chain issues, but we are not there yet.”they explain in the post.

With these words, the Fairphone team reminds loyal users: Fairphone 2 will be in danger after March 2023both software and hardware side. Therefore, the recommendation is to use the device very carefully and probably switch to the latest Fairphone 4 model released in 2021.