Belarus legalizes piracy, but only for Western software and content 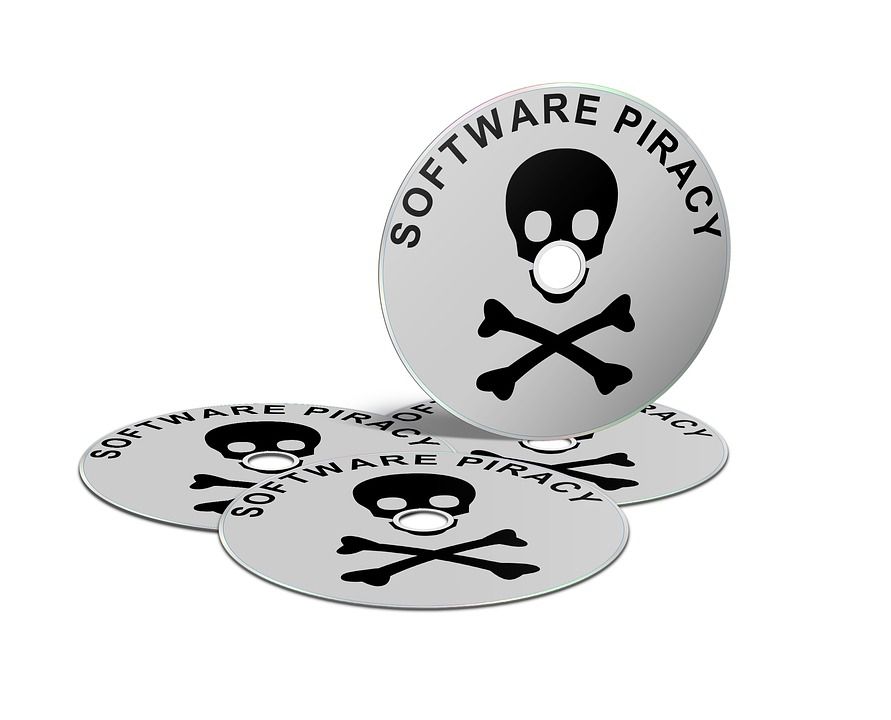 Last year, Russia announced the legalization of hacking to deal with the stampede of Western tech companies. There is a news today Belarus also formed an alliance with the Kremlin.

President Alexander Lukashenko actually signed a new law making piracy legal. It applies to software, movies, music and television programs belonging to “enemy nations”.. So basically, illegal downloading of these contents is only possible if they were developed and produced in the United States, the United Kingdom, and the European Union.

Government officials said: piracy is the only crutch that supports the economy against the so-called embargoes”hostile nations”. Belarus relies on foreign infrastructure, software and media and had to make such a decision.

The law will be in force by 2025 and provides for a specific mechanism: those who decide software and content piracy in fact, they will have to pay a sum to a government official. The government will then collect royalties for the use of this material through an authorized patent authority. Owners of the copyright will also be able to demand the collection of the rights within three years.