Apple is working on the first Apple Watches with MicroLED screens, but the launch is far away 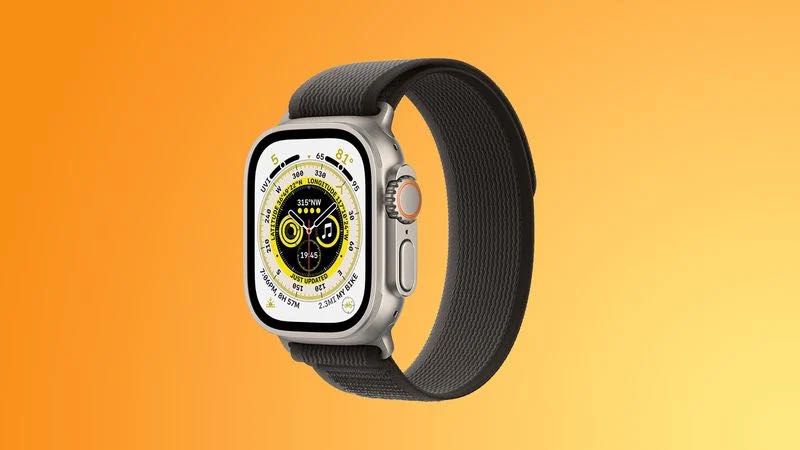 It’s nothing new that Apple is working on microLED displays for its products. Well-known analyst Ross Young returned to the question today, focusing on the Apple Watch, which will benefit from the new panels, but not in the near future.

As the credible leaker states, I actually The first MicroLED Apple Watches will see the light only in 2025 and not in 2024 as previously assumed. Production of the displays is expected to begin in late 2024, with the new wearables launching in spring 2025.

If Young is in line with Jeff Pu’s predictions for the year, this period raises some doubts: Apple usually introduces new smartwatches with iPhones in the fall, and while the update is significant, it seems unlikely to assume a separate event. spring. Obviously, changes cannot be ruled out, given that it is only two years away, but at least for now the signs are not coming.

Young didn’t offer much guidance on screen size, but previously Pu hinted that the Apple Watch MicroLED could be 2.1 inches: According to many, it could be the second generation of the Apple Watch Ultra introduced last September, measuring 1.92 inches compared to the Series 8’s 1.77 inches.

There microLED technology for its part, it features microscopic LEDs that offer more accurate colors, improved HDR, high contrast ratio and a better viewing experience in suboptimal lighting conditions. Add to this a lower chance of burn-in and better response times than OLEDs.