Samsung Galaxy S23 Ultra, camera may be better than expected 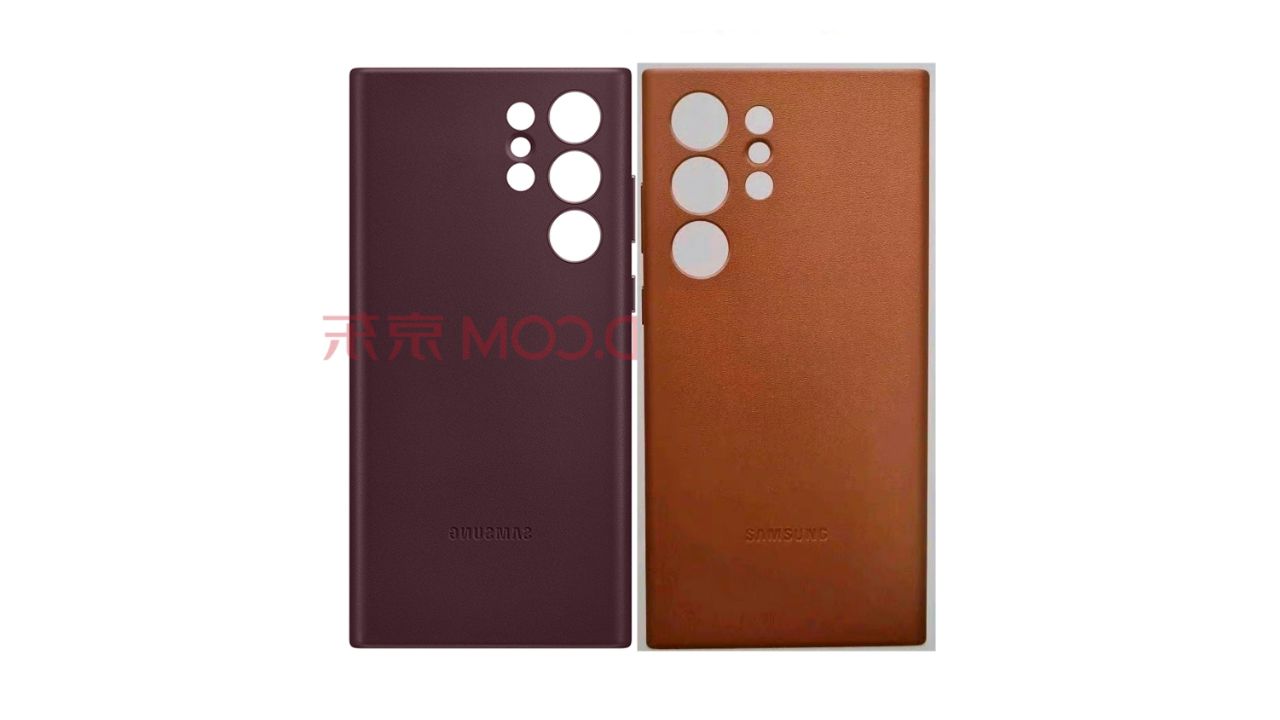 New day and new information and rumors about the Samsung Galaxy S23, which will arrive on February 1, 2023. The popular name that leaked today, Ice Universe, published images of the alleged phone from its official Twitter account. Cases that Samsung will make available for the Galaxy S23 Ultra.

In the shot you can see below, case compared to Galaxy S22 Ultraand there are differences.

Other than the power and volume buttons, which are located a little lower, what immediately catches the eye is, photo module with significantly larger cutouts for lenses Compared to those at the top of the 2022 range.

If the cameras are arranged in the same order (main, ultra-wide-angle and periscope), all three sensors can be larger, meaning they can take higher-quality photos.

Some of the rumors that have emerged recently, 200 megapixel sensorhowever, there is no doubt that the two additional lenses will benefit from significant improvements at this point.

Meanwhile, yesterday it was revealed that the Samsung Galaxy S23 could come with LPDDR5X RAM, making it the first smartphone in the market to take advantage of such fast memory.

As always, we advise you to treat such rumors with some skepticism, as they may not correspond to the truth.

Share
Facebook
Twitter
Pinterest
WhatsApp
Previous article
“Caixa is not Caixa,” and today Banif and Popular will not be sold to a foreign bank for one euro, says Paulo Macedo.
Next article
The first satellites launched from Western Europe did not go into orbit: Branson’s rocket failed